Cycle rally being flagged off in Bhopal on Wednesday | FPJ

Around 50 children from Sukha Karar, Aamkheda, Sanchi and Ucher voicing their concerns regarding school infrastructure, hygiene, and sanitation in their villages, handed over documentation to the officials.

The children were participating in ‘Baal Samvaad,’ a dialogue between children and the government officials, held at the Janpad Bhawan in Sanchi. The event was attended by a member of the State Commission for the Protection of Child Rights, Brajesh Chauhan, Janpad CEO, representatives from the police and the health department.

The event that concluded on Tuesday was organised by Samvedna and Hifazat Network for Child Protection, Bhopal. The events are a part of 16 Days of Activism against Gender-based Violence being organised to mark Human Rights Day, celebrated on December 10, to specifically understand Child Rights within the ambit of Human Rights. 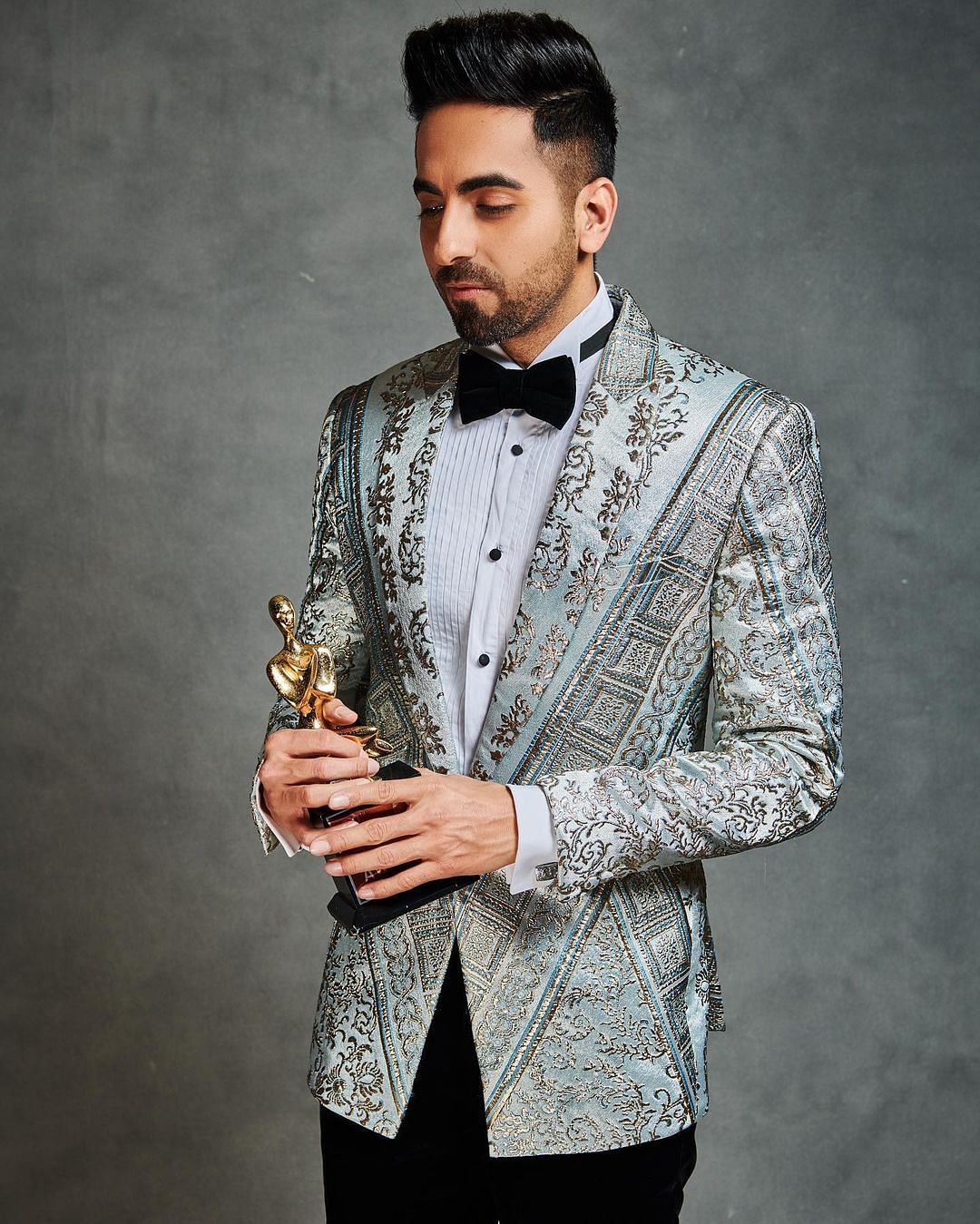 Besides, ‘Ride for Child Rights’ to create awareness about the rights of children was also organised. The cycle rally was flagged off by Chouhan, in the presence of Bhopal Child Welfare Committee member Kripa Shankar Choubey, Childline City coordinator Kamal Singh Thakur, and members from Hifazat, Sahara Saksharta, and Samvedna.

The cyclists started their journey from the Bhopal School of Social Sciences, making a stoppage at the Sukhi Sevaniya Police Station, they headed to Bedia village in Sanchi. Later a ‘Baal Samvaad’ was organised at Janpad Bhawan in Sanchi.

The cyclists were greeted by members of the Bedia community at the village, where under the guidance of Samvedna, children presented a skit on Child Rights. Members from the Child Welfare Committee Raisen and Child Protection Officer attended the event and spoke about the importance of community partnership for the protection and education of children. The celebration ended at the Dhai Line Basti where members from the organisation Pal spoke to the children about Child Rights, and Safe and Unsafe touch. 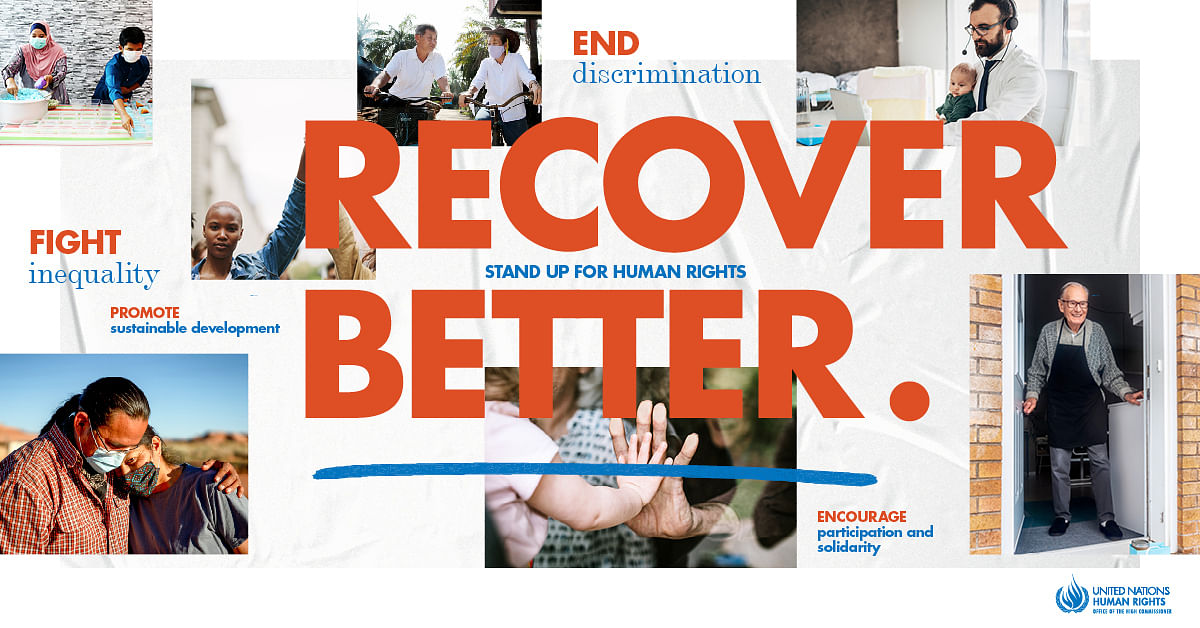 Human Rights Day 2020: Significance, theme - All you need to know