The trio was wanted by UP police in loot and other criminal cases.
Staff Reporter 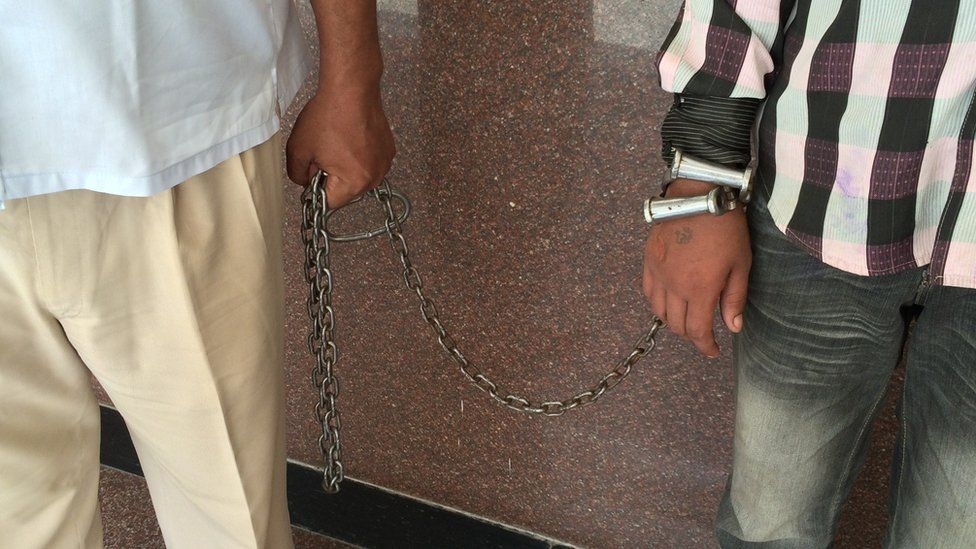 Bhopal: After high voltage drama, teams of Gwalior and UP police arrested the three notorious criminals wanted by the neighbouring state. The SP Amit Sanghi himself led the teams to arrest the outlaws.

Police managed to convince the three pistol-wielding absconders to surrender and averted a gun battle in a residential area where they were hiding. The team of Uttar Pradesh police reached Gwalior city and informed the local police about the hideout of the three absconding criminals. Earlier, UP police had arrested one of the aides - Rajesh Batham, who gave them information about their hideout.

The trio was hiding in a house owned by Vishnu Valmiki in Sarafa Bazaar area. As the area is densely populated and the criminals carried firearms, the SP decided to lead the team.

The teams of Kotwali police and other police stations and also UP police cordoned off the area and laid siege to the house. Seeing that they were trapped, the trio wielding pistols came in open before the cops. The drama continued for more than an hour as the absconders were not ready to surrender. SP assured them that they would be safe with the police if they surrendered, however, they did not pay any heed.

Seeing them not relenting, police fired two tear gas shells. Understanding well that police were in no mood to back off, barring Laljeet, two criminals Saddam Khan and Golu Sharma surrendered. However, later the police warning of firing a hand grenade on him worked and the third absconder Laljeet too gave in.

Police during the search found three pistols and more than 50 live cartridges from their hideout. The SP informed that the wanted criminals were staying in the house for the last 20 days. The trio was planning to execute some crime in the city 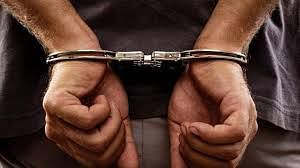