India has performed an exemplary role at the Tokyo Olympics and the Hockey win attract more players from the remotest areas, as well, towards the national game of India, say former Olympians.

Indian players react while celebrating their victory over Germany in the men's field hockey bronze medal match, at the 2020 Summer Olympics, in Tokyo, Thursday. | Gurinder Osan
Follow us on

India has performed an exemplary role at the Tokyo Olympics. Despite the struggles during the Covid-19 pandemic, our squad has proven they are the best at their game.

This win will attract more players from the remotest areas, as well, towards the national game of India. This is what the former Olympians have to say on India’s historic win.

Olympian Jalaluddin Rizwi, who represented India at the Olympics in 1984, says it began with dribbling the ball on the field to dribbling on astro-turf. Times have changed and so has the game. But the passion is still the same, he says. Team India’s performance has charged up the youths in the state. History will repeat itself, he adds.

Even girls have begun to come to practice at the Aishbag Stadium these days, adds Rizwi. The reward amount announced by Chief Minister Shivraj Singh Chouhan and by Prime Minister Narendra Modi will give the players a leg up, he says.

The facilities in the state are of international standards and the young talents will very soon come forward getting inspired by Vivek and Nilakanata.

Samir Dad, who represented India at the Olympics in 2000, says sports enthusiasts have begun to believe in hockey. The performance at the Olympics was the push that hockey needed for its revival, he says. There was a drought of medals in the Olympics for a long, long time, says Dad.

This chapter of Olympics, post Covid-19, has rejuvenated the enthusiasts.

Infrastructure: With time, the rules of the game have changed. People no longer play on the field. All the action happens on the astro-turf. There are 16 hockey astro-turfs in Madhya Pradesh, four of them in Bhopal. Both Aishbag Stadium and Dhyanchand Hockey Stadium have one each, while two are at SAI, Bhopal. 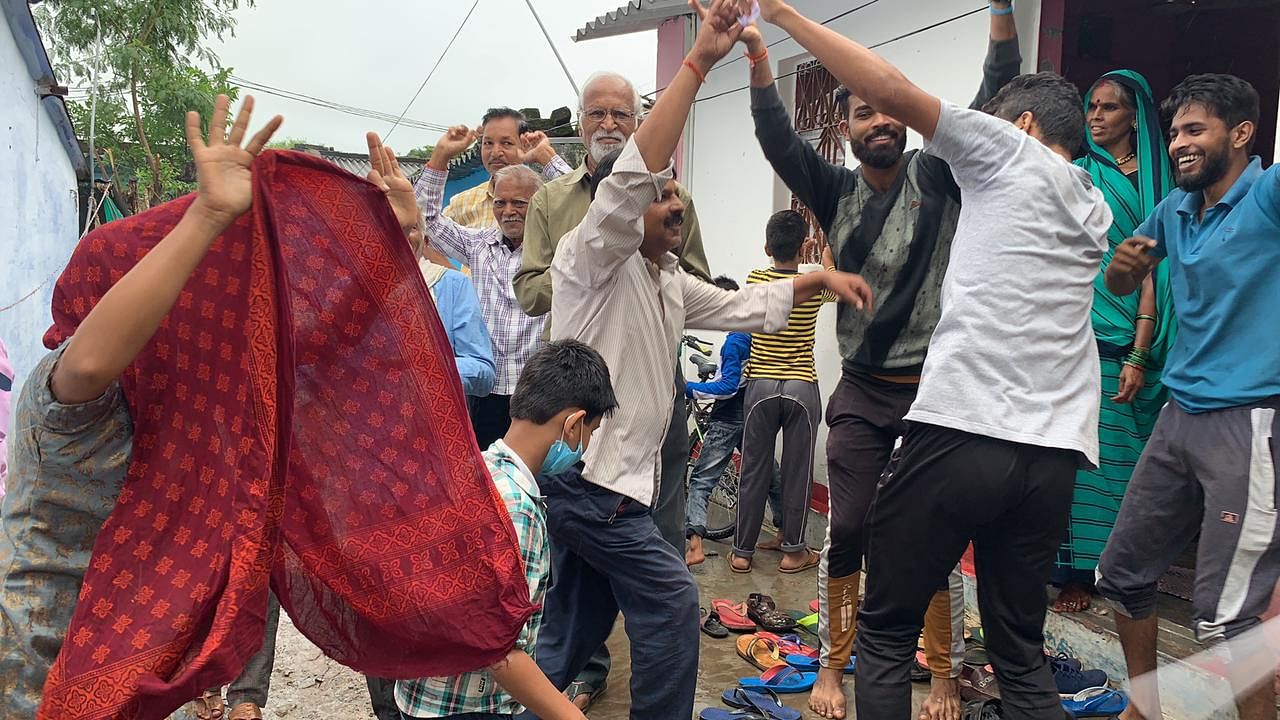