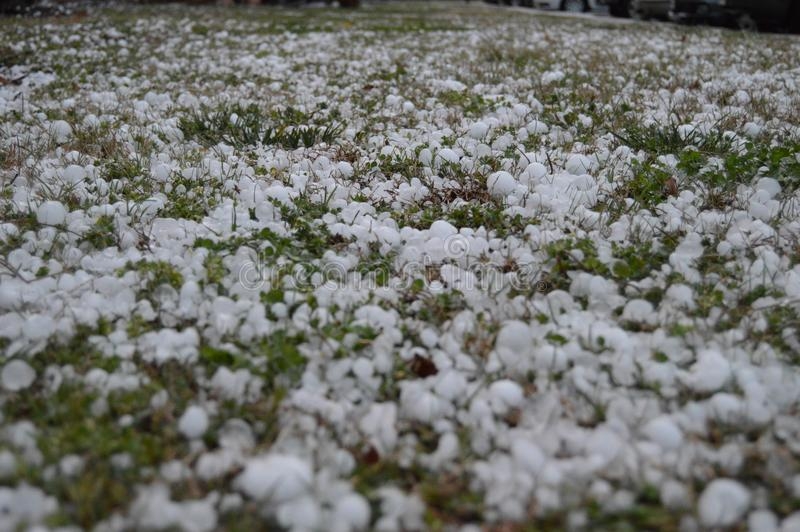 Bhopal: Unseasonal rain coupled with hail caused damage to crops in Madhya Pradesh. Hailstorm has damaged crops of mustard, coriander, pigeon pea, vegetables in the state causing heavy losses to farmers, say experts, adding that the rain is good for crops but hails caused damage. Hail of gram pea size was reported in many villages of Datia district. The farmers, however, said that the hailstorm caused a slight damage to the mustard crop. Many villages of Ashok Nagar district experience rain and hail.

Crops at branching stage, suffered nominal damages but those at matured stage have got ruined.

Deputy director (agriculture) BL Bilgaiya said, “Late sowing crops like gram, wheat, will not suffer major damage as they are still at branching stage. But pigeon peas are now at a mature stage so the hail might have affected those the most. Hails generally ruin vegetable crops.”

Former director agriculture Dr GS Kausal said that hails always damage the crops but the amount of damage depends on the size of hail. Bigger the hail, higher is the loss. The only option left with the farmers is to sow fresh crops if the crops are damaged.” 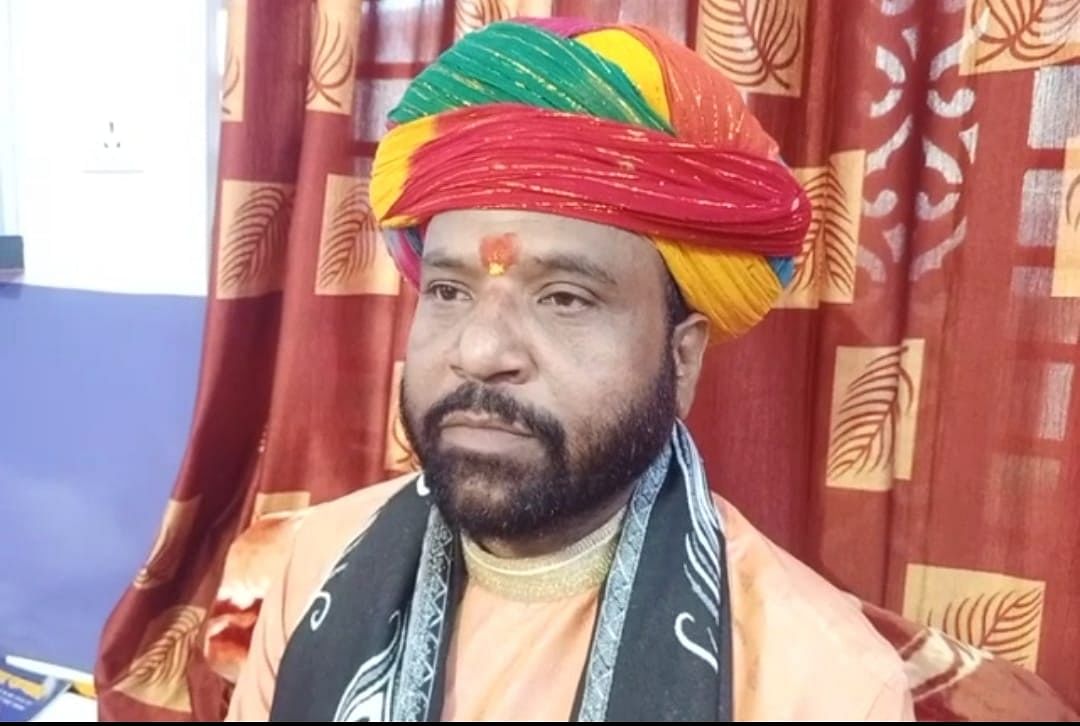 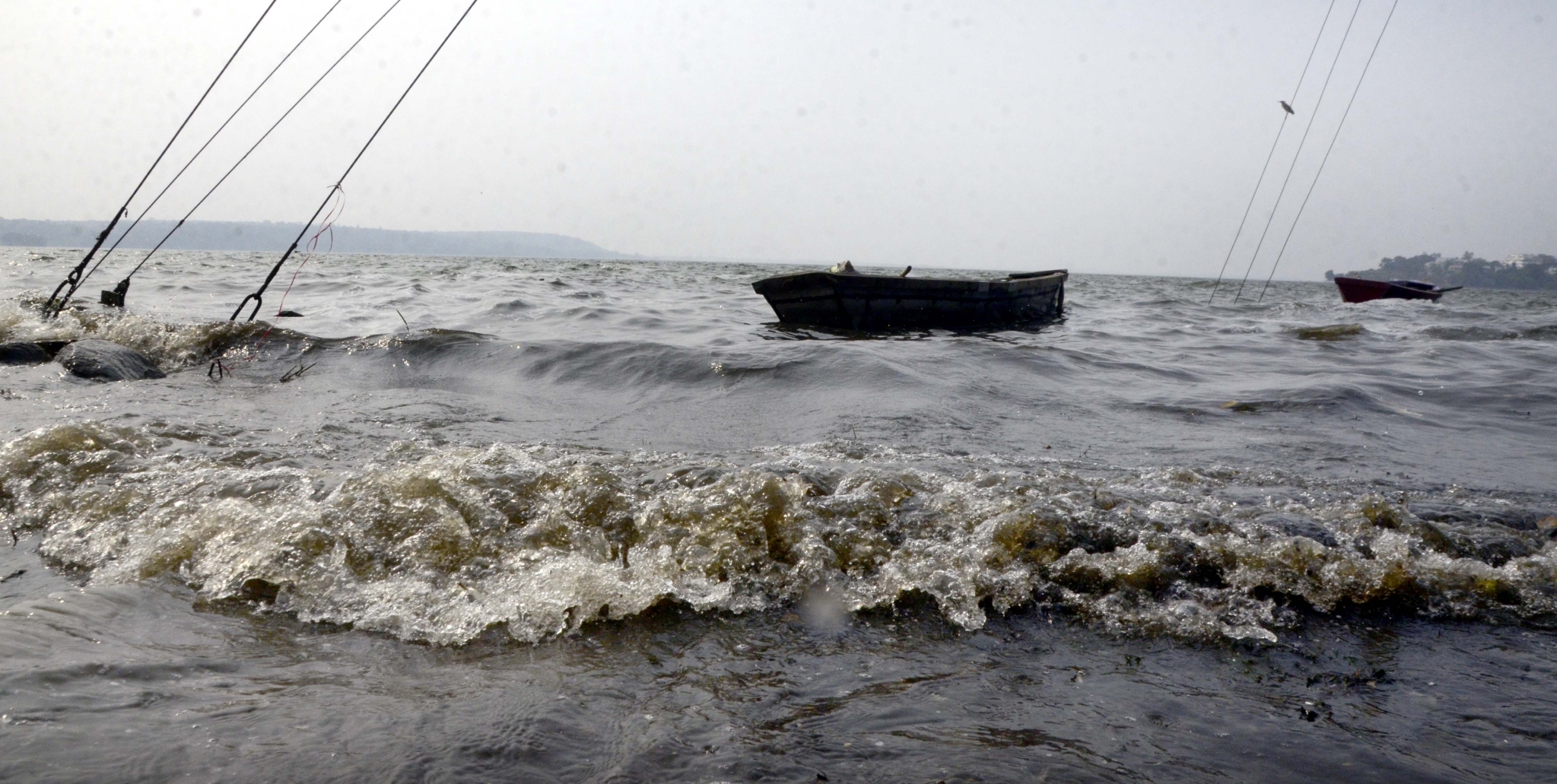 The weather has changed rapidly in the Gwalior-Chambal divisions. Along with Gwalior, Datia and Ashok Nagar experienced heavy rain on Thursday.