The youth was seen firing bullets with a gun at a wedding function in the first video. In another video he was seen firing with the same gun on a mountain.
FP News Service 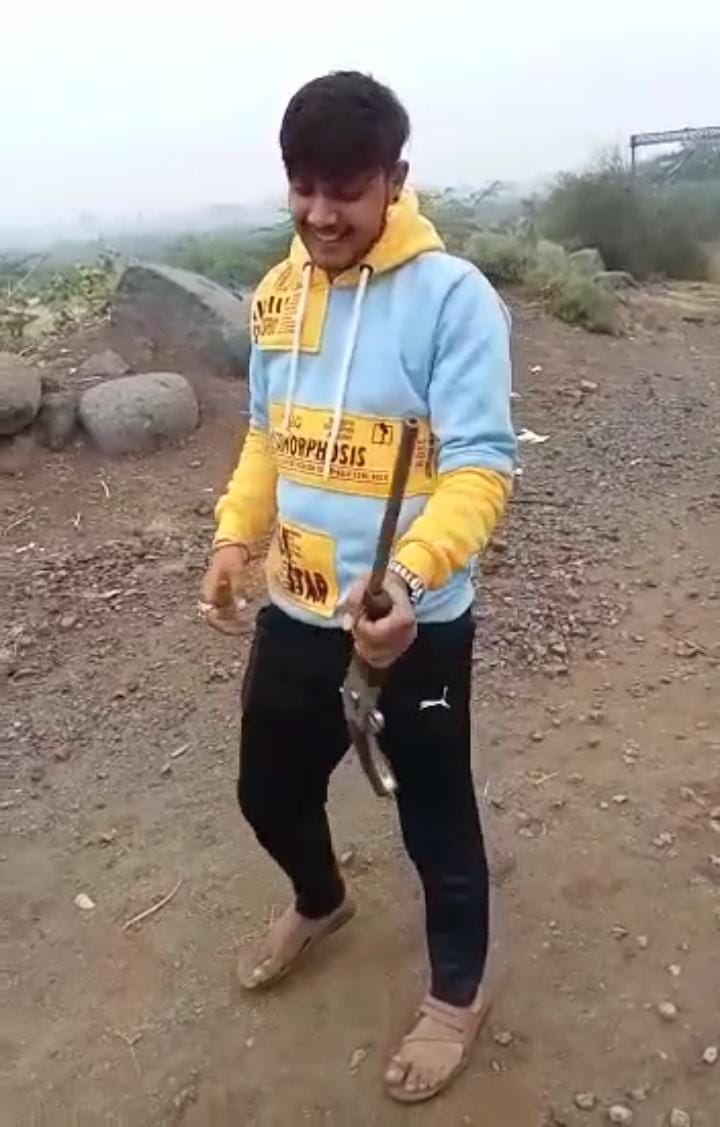 As soon as the viral video reached Maharajpura police station, the police investigated the video and identified the youth as Prakash Nawariya, a resident of Bhind.

After that the police launched a manhunt and caught the youth. The police also confiscated the gun from the youth and registered a case under arms act.

City Superintendent of Police (CSP), Ravi Bhadauria said that the youth told police during interrogation that he had made the video to fulfill his hobby and made it viral on social media. The youth was in police custody and probe was on, Bhadauria added. 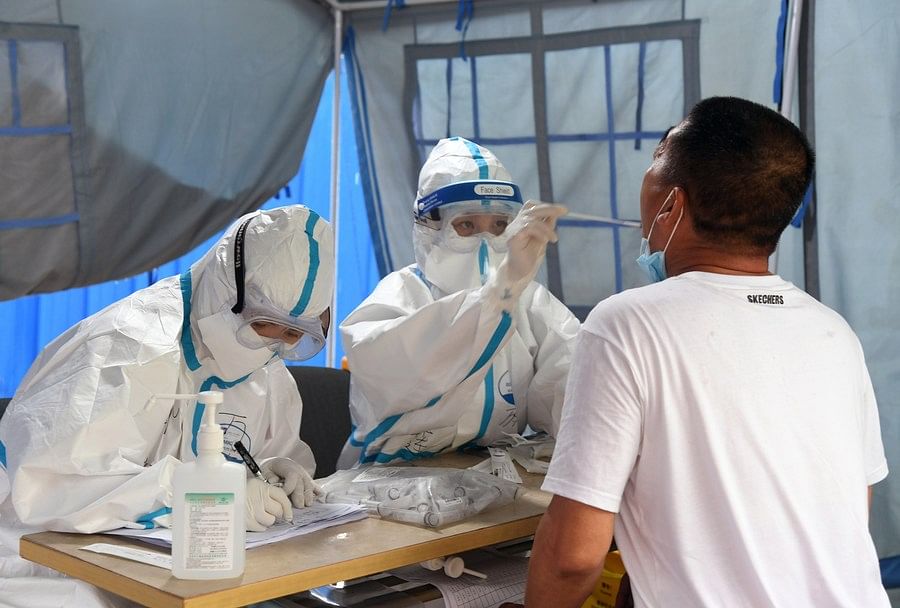