Police dug out that she along with her paramour had polished off her husband.
FP News Service 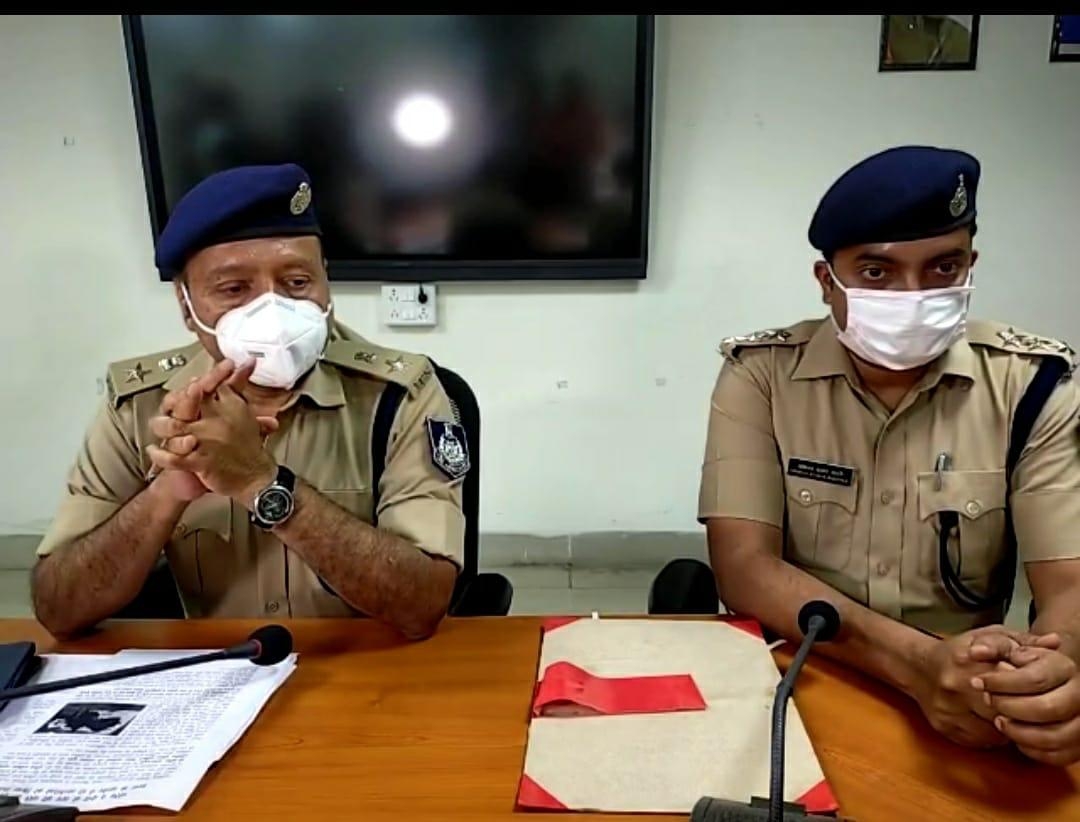 Gwalior (Madhya Pradesh): A woman who dodged a probe into the disappearance of her husband fell into the police dragnet in Gwalior, officials said on Tuesday.

The woman, with her paramour and an accomplice, conspired to polish off her husband.

Before committing the crime, they had watched several stories of Crime Petrol on television.

She took her husband, 35-year-old Feran Jatav, to Chaprauli Mauja village on the pretext of having a liquor party.

They murdered Jatav there on August 6, last year and threw his body into a dry well in which they put some branches of trees.

On August 15, the woman lodged a complaint at Hastinapur police station that her husband had gone missing.

The police took nearly a year to crack the murder mystery, because of legal complications.

Soon after lodging the missing person complaint, the woman approached the court and filed a habeas corpus petition.

The woman ducked interrogation on many occasions, as whenever she was called to the police station, she approached the court, accusing police of harassing her instead of searching for her husband.

During the interrogation, police officials came to know about her extra-marital affair. They gathered evidence and detained the woman's paramour.

“We arrested a person who was known to the woman. The person confessed to having committed the crime along with the woman and a friend. We have also detained the woman who has confessed to her crime. One of the accused is still at large. We are trying to nab him,” said superintendent of police, Gwalior, Amit Sanghi. He said that the body of Jatav had been recovered from the well.