While Bhagwati Prasad Singhal (51) and Ashok Bansal (44) died on the spot, Vidyadevi (60) died at hospital during treatment, the police officer said.

Gwalior (Madhya Pradesh): Three persons including a woman were killed and another was injured when their car hit a truck in Madhya Pradesh's Gwalior district early on Thursday morning, police said.

Manoj Singhal, who was injured in the accident, was admitted to a hospital here and is undergoing treatment, Ghatigaon police station's assistant sub-inspector Lalaram Sharma told PTI.

The car ran into the truck coming from the opposite direction on Agra-Mumbai National Highway, about 40 km from here, around 1.30 am, he said.

The victims were returning to Gwalior from Bhopal.

A police team reached the spot immediately after learning about the accident, Sharma said.

While Bhagwati Prasad Singhal (51) and Ashok Bansal (44) died on the spot, Vidyadevi (60) died at hospital during treatment, the police officer said.

The truck driver fled from the spot, Sharma said, adding that the truck has been seized.

An FIR for rash and negligent driving has been registered against the unidentified truck driver and search is on for him, he said.

Read Also
Gwalior: Government teacher beat up dog to death after it did toilet at his door 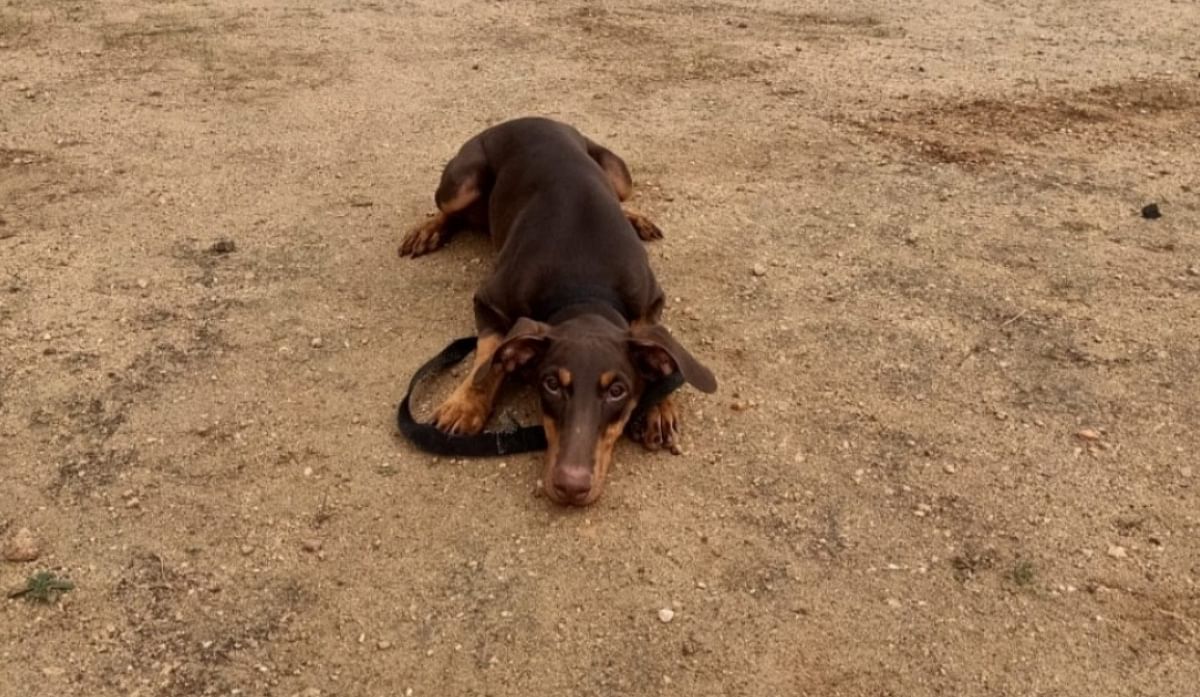