Gwalior police arrest two for killings ; the accused first stabbed couple to death and then strangled the minor daughter after getting all information about valuables at a gunpoint.

BHOPAL: Within 72 hours of the triple murders, Gwalior police on Wednesday busted the case and arrested two persons who had entered into the house of the deceased for burglary but ended up killing the couple and their eight-year-old daughter.

Eight police teams were constituted to probe into the killings in the area under Murar police station of the Gwalior city on Monday, said police officials.

The superintendent of police Gwalior Amit Sanghi told Free Press that on Monday (September 6), three bodies of a man, wife and their 11-year-old adopted daughter were in their house. The deceased were identified as Jagdish Pal (67), his wife Saroj Pal (55) and their adopted daughter Kriti.

The officer said that prima facie the issue seems to be related to property or monetary dispute because Pal was into lending money to the needy people.

The police got a tip off that one of the suspects was spotted in another part of the city. They swung into action and arrested the man.

The suspect soon spilled the beans and revealed the name of other accused involved in the killings. The other accused, who were hiding near Jhansi road on the way to Dabra, were also arrested. 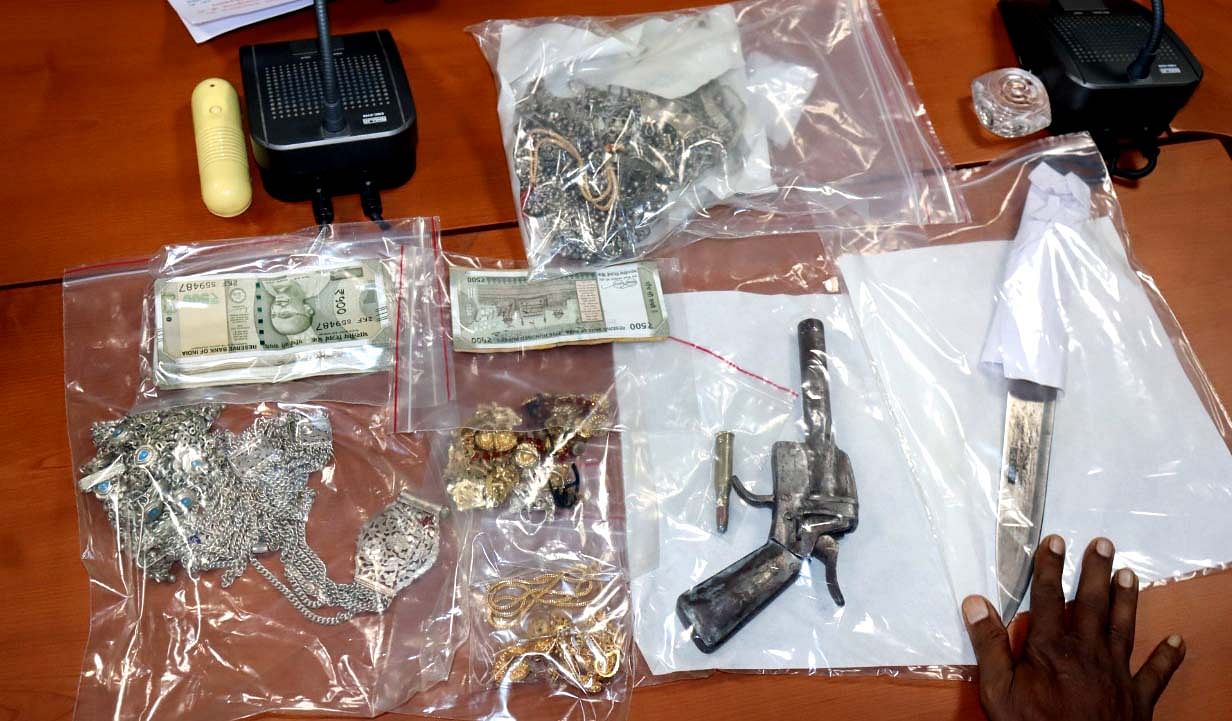 The accused, confessing to their crime, told police that they had entered the house for burglary; however, their plan was foiled by the woman, who came to know of their presence in the house.

The burglars stabbed Saroj to death. Hearing her shrieks, Pal, who was sleeping in the other room came running, however, the accused stabbed him too.

The burglars then woke up the minor girl and at gunpoint asked her about the valuables in the house. After getting the information from the girl, the accused strangled her to death. They collected cash, gold and silver jewellery and fled from the spot.

The police have recovered gold ornaments weighing 40 grams, two kilogram of silver ornaments and Rs 39,000 in cash from their possession. Police have also seized a knife, country- made revolver and one round of cartridges. The accused have been booked under Section 302 of IPC. 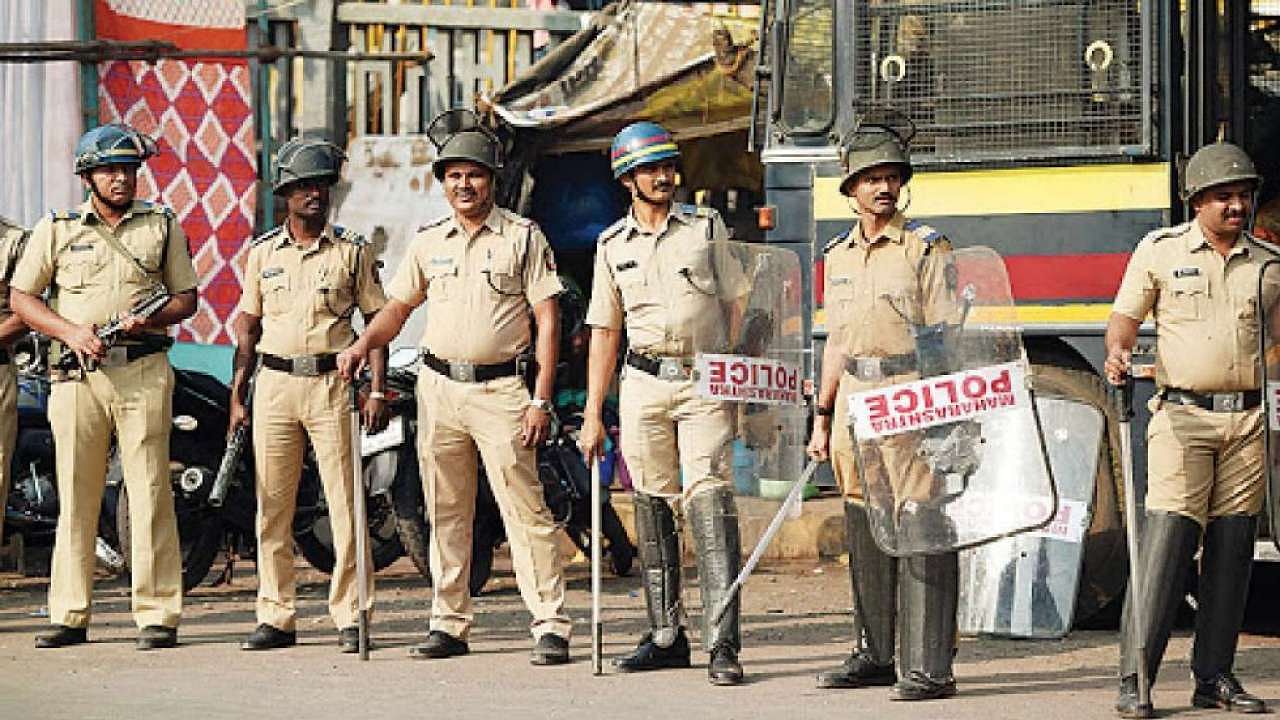