He said that graft in setting up infrastructure in the area has led to collapse of bridges.
FP News Service 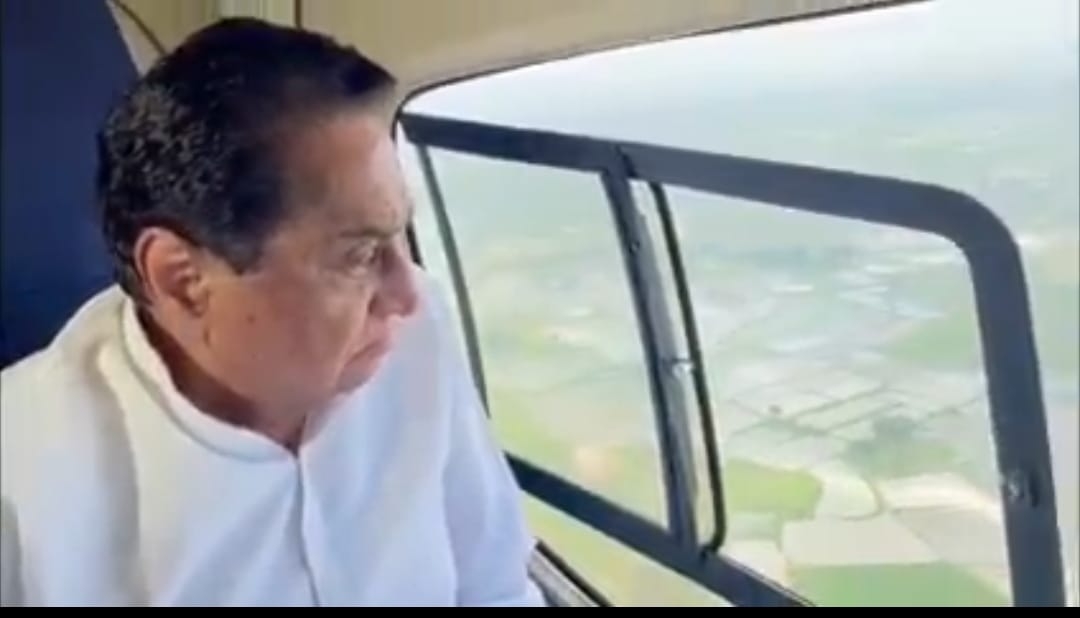 Gwalior (Madhya Pradesh): Former chief minister Kamal Nath has ripped into the Bharatiya Janata party-led government for the floods that have ravaged the Gwalior-Chambal region.

He has said that it because of corruption in setting up infrastructure that bridges have caved in.

Nath, also the president of the Madhya Pradesh Congress Committee (MPCC), made the statement to journalists at Datia airstrip.

Nath landed at Datia airport at 10:30am on Saturday after making an aerial survey of the flood-ravaged areas in the Gwalior-Chambal region.

The continuous rainfall has wreaked havoc in the region rendering thousands of people homeless, destroying crops and properties worth crores of rupees.

Nath said that the waters of the overflowing Sindh had entered the houses in low-lying areas near the river which also swept away several bridges.

It happened because of corruption in setting up infrastructure in the area, Nath added.

Nath also put up a question mark on the celebrations of Annotsav by the state government.

On the one hand, the torrential rains have ravaged the state rendering thousands of people homeless, destroying crops worth crores of rupees, he said.

On the other hand, the state government-led by Shviraj Singh Chouhan was busy in celebrations, Nath said.

Nath also said that home minister Narottam Mishra’s being airlifted from a flood-hit area was nothing but a drama to win elections.

Nath arrived in Datia airstrip at 10:30am on Saturday. The Congress workers, legislator from Lahar constituency Govind Singh and legislator from Sewda Ghanshyam Yadav and others welcomed Nath at the airstrip. 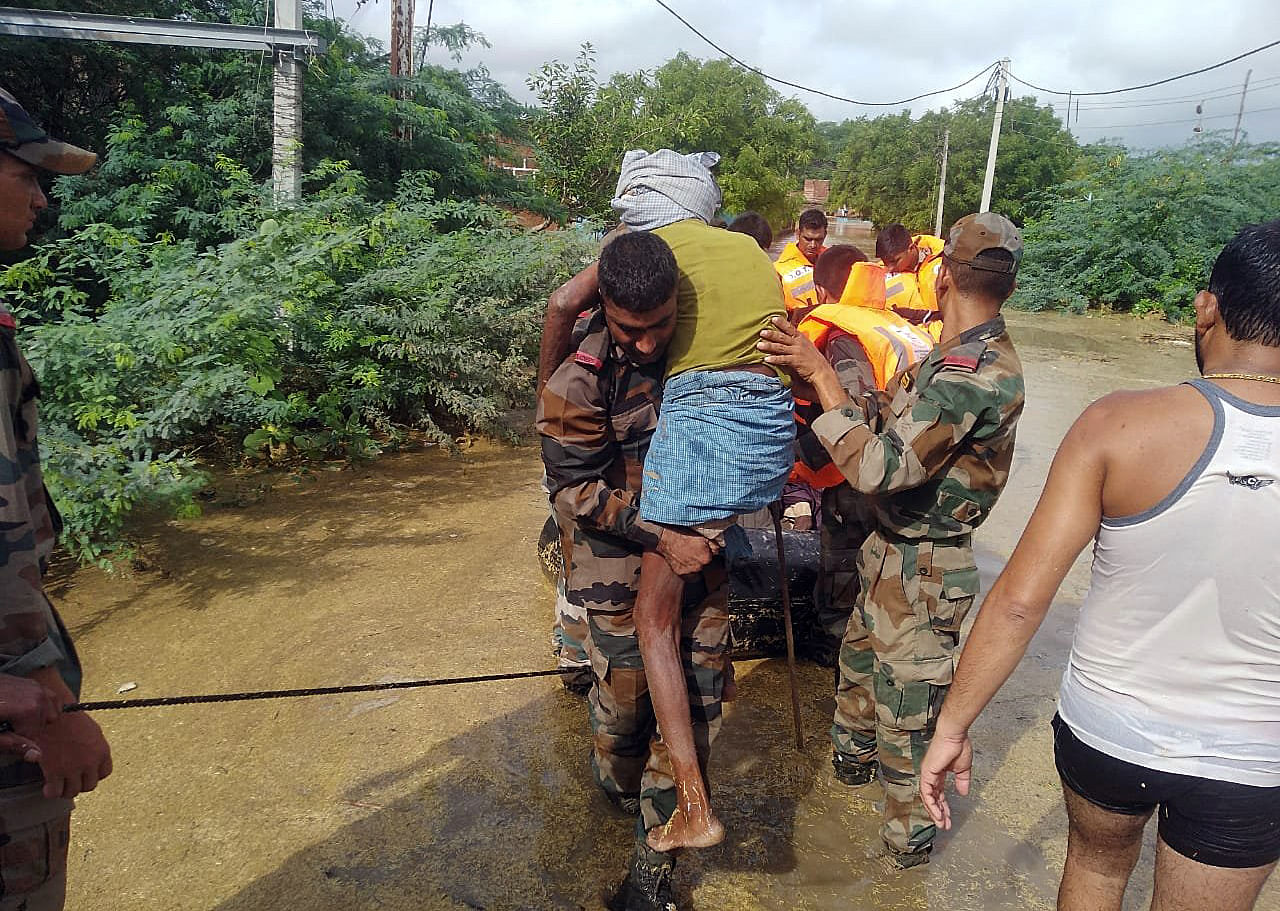