The victim, 19, a resident of Banda district in Uttar Pradesh, is a class 12 student at a private school. She stayed in a private hostel.
Staff Reporter 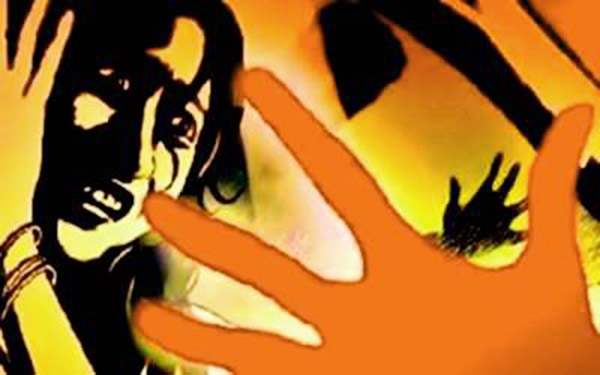 Bhopal (Madhya Pradesh): A class-12 student was raped at a private girls’ hostel in Gwalior, police sources said on Wednesday. The accused also captured an obscene video and threatened it to make viral.

The victim has lodged a complaint at Kampoo police station. The police have registered a case and launched a manhunt to arrest the accused who is on the run.

The victim, 19, a resident of Banda district in Uttar Pradesh, is a class 12 student at a private school. She stayed in a private hostel.

She told police that her parents were unable to send her money because of Covid lockdown. Therefore, she decided to take up a job. While she was searching for a job, she met a person who introduced himself as Manoj Rathore, a resident of Raksippul locality of the town.

Rathore promised her that he would arrange a receptionist’s job for her at a private hotel. On May 13, Rathore forced the survivor to change her hostel. The accused then barged into girl's room on May 14 and raped her. The accused also captured an obscene video of her and threatened that he would make the video viral on social media if she approached police.

The girl told police that the accused raped her many times, threatening to make the video viral. Few days back, she informed the accused that she was pregnant, the accused forced her to undergo abortion by giving pills. The accused again tried to rape her.

In-charge of Kampoo police station, Manish Dhakad said that a case has been registered and efforts were on to nab the accused.