There are areas in ward no 37 where drains have not been cleaned since it was constructed.

Low lying areas in Vijay Nagar. Nothing has been done to check water logging in rainy season | FP

Bhopal(Madhya Pradesh): Name of Khusipura (abode of joy if translated in English) locality in Ward no 37 is just a misnomer for residents who have to negotiate bad roads and face clogged sewage system and vector-borne diseases in their daily life even as candidates for the post of corporator and mayor continue to promise residents a better life in case they get elected. Clogged draining system passing through the locality and the negligence of authorities in the locality are the main cause of residents’ concern.

The roads of Khusipura locality have developed potholes at many places and the residents fear the situation is going to be worse in the coming days with monsoon having already arrived. Free Press team during its visit came across piles of garbage near drains and roads.

Sunil Prajapati, a local resident said, “We have complained several times to the municipal corporation in the past one year or so yet no action has been taken from their side till date.” “Cleaning of drainage is done in a span of seven to eight months but the personnel engaged in the work leave the silt, mud, dirt and filth on roads itself which lead to health-related issues like malaria, cholera etc. We have complained to officials about a road that had not been maintained for as long as four years but so far there is no response from the authorities,” another resident Vijay Singh said. People have to suffer a lot due to drainage- related issues as the drains in the area are not well constructed. Filth and dirt from drains enter houses with overflowing drains, Vijay Singh said.

There are areas in ward no 37 where drains have not been cleaned since it was constructed. The silt and filth from drains are not properly disposed which ultimately leads to sanitation- related issues. Laxmi Narayan Batham, a resident of ward 37 who is partially visually challenged said, "I can't see properly even during the daytime and my vision worsens at night. Local MLA Vishvas Sarang, who is a minister too promised a few months ago that he would fix the alley leading to the temple. But it is still in a terrible state. Narayan claimed that he frequently suffers injuries when crossing the lane and wants the authorities to repair it as promised. 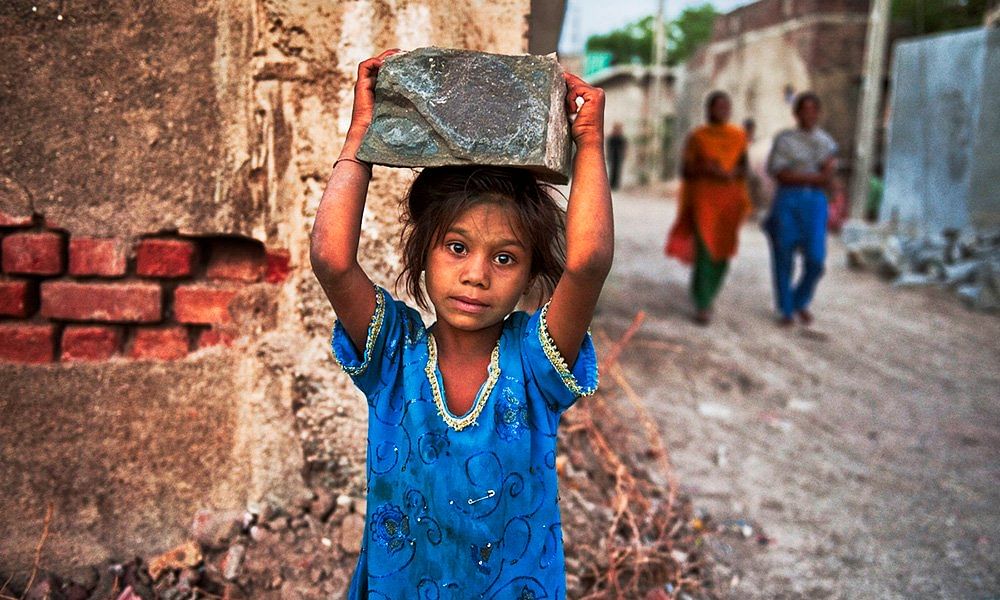