Environmental concerns kept aside as Sardar Sarovar was an issue of ‘Gujarati Asmita’: Jairam Ramesh

Replying to a question on hundreds of villages coming under submergence and loss of lives and cattle because of Sardar Sarovar Dam, Ramesh said that it was dangerous to speak anything on this question as it was related with ‘Gujarati Asmita.’
Staff Reporter 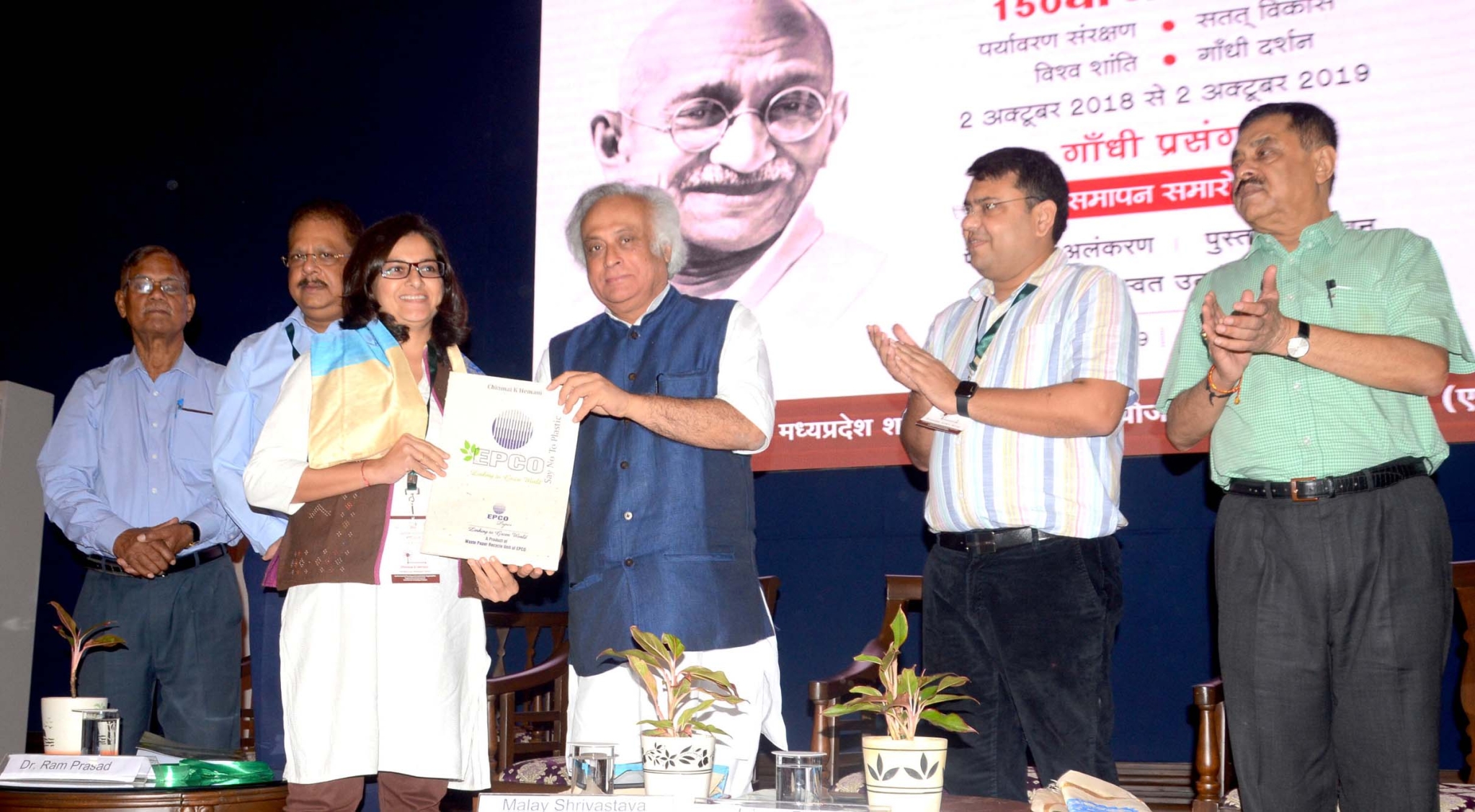 Replying to a question on hundreds of villages coming under submergence and loss of lives and cattle because of Sardar Sarovar Dam, Ramesh said that it was dangerous to speak anything on this question as it was related with ‘Gujarati Asmita.’

He admitted that all environmental concerns were ignored in the project and one state has to suffer at the cost of another. “Settlement of displaced haven’t been completed but the statue of liberty has been installed,” he said mockingly.

The event was organised by EPCO (Environmental Planning and Coordination Organisation) where Jairam was present as the key speaker. He said that though Gandhiji did not write anything on environment but his lifestyle set example for the world and he is considered as role model for environment as well.

Taking a jibe at current dispensation at the Centre, Ramesh said, “Those who opposed my views vehemently on climate change twenty years ago are now posing as biggest champions of saving environment and climate change. Section of scientists who give preference to development over environment conservation should be discouraged.”

He gave examples of rising sea level threatening existence of Sunderbans. Floods in Bihar, land sliding in mountains and change in monsoon pattern are indications enough to worry about environment and adopt Gandhiji’s ways to save mother earth.

Congress leader Jairam Ramesh said that it was during his tenure as environment minister that National Green Tribunal was formed. “As Bhopal had faced biggest industrial disaster in world and is facing problem of contaminated drinking water, I had decided to set principal bench of NGT in Bhopal. But there was severe opposition from lawyers coming from Jabalpur. They wanted it in Jabalpur.” He further informed

several delegations came and met him in Delhi. The lawyers proved very influential and in their fight the principal bench was decided to be set up in New Delhi, he added.