Datia: Two boys die after falling into well while cycling

The two boys were identified as Lokesh Ahirwar (11) and Prince Ahirwar (7).

Datia (Madhya Pradesh): Two boys died after they fell into a well during riding a bicycle in Kamar village, Datia on Sunday.

The two boys were identified as Lokesh Ahirwar (11) and Prince Ahirwar (7). According to reports, both the boys were friends and they used to ride bicycles together.

Locals said that both the boys were riding cycle as usual on Sunday and they reached towards the farm field areas. They fell into a well which was built in the field and it did not have a boundary.

As soon as the villagers heard the voice, they rushed near the well but the boys had drowned.

After that they informed the police about the incident. The police team reached the spot and brought out the bodies from the well. The police established a case and sent the bodies for the post-mortem. 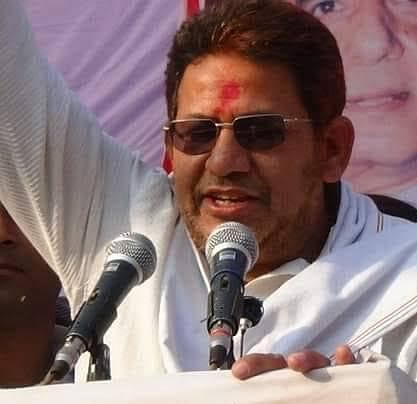