On Saturday, Sadho told media persons that tribal who died in police custody had no criminal records in the past.

Bhopal (Madhya Pradesh): The Congress has demanded compensation of Rs 1 crore for the family members of tribal who died in police custody in Khargone district recently. The demand was raised by former minister and senior Congress MLA Vijaylaxmi Sadho on Saturday, who headed an inquiry committee constituted by state Congress president Kamal Nath.

On Saturday, Sadho told media persons that tribal who died in police custody had no criminal records in the past.

“Another tribal Bhoora who is still in the hospital has severe injuries on his body. Even the deceased Bisan had similar injuries,” said Sadho. Police excesses can be judged by the fact that Mithun, son of Bisan, was also detained and beaten in the police station, she said.

Sadho said that the committee members talked to family members of Bisan and other tribals sent to jail. “We also talked to villagers besides, village Patel and Sarpanch. All aired same views on police excesses and torture of people in custody,” Sadho said.

“Congress has decided to provide relief of Rs 5 lakh to family of deceased. We also demand CBI inquiry into the matter and government job to a family member,” she added.

Another Congress MLA and member of committee Pachilal Meda said that they were not allowed to meet Bhoora who was admitted in the hospital after being tortured by the police. 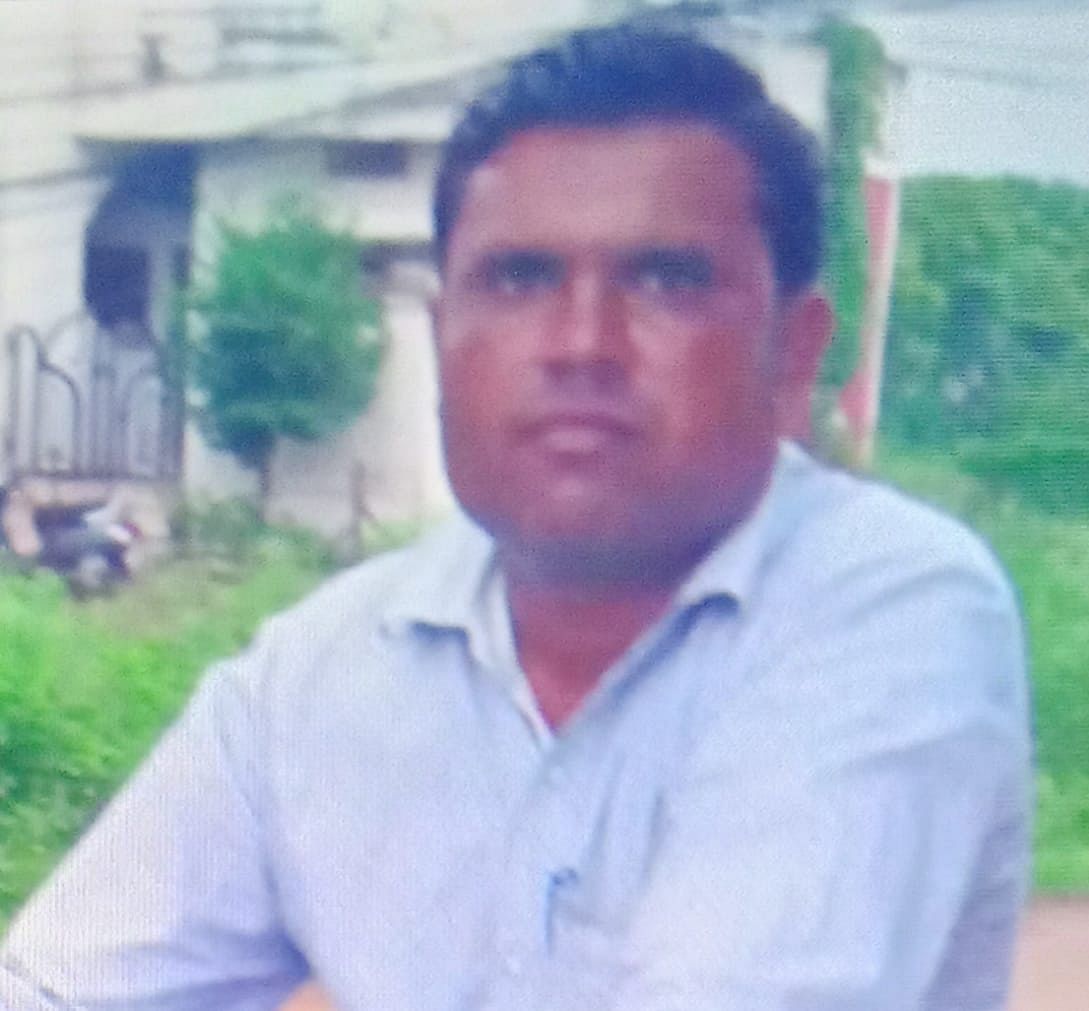