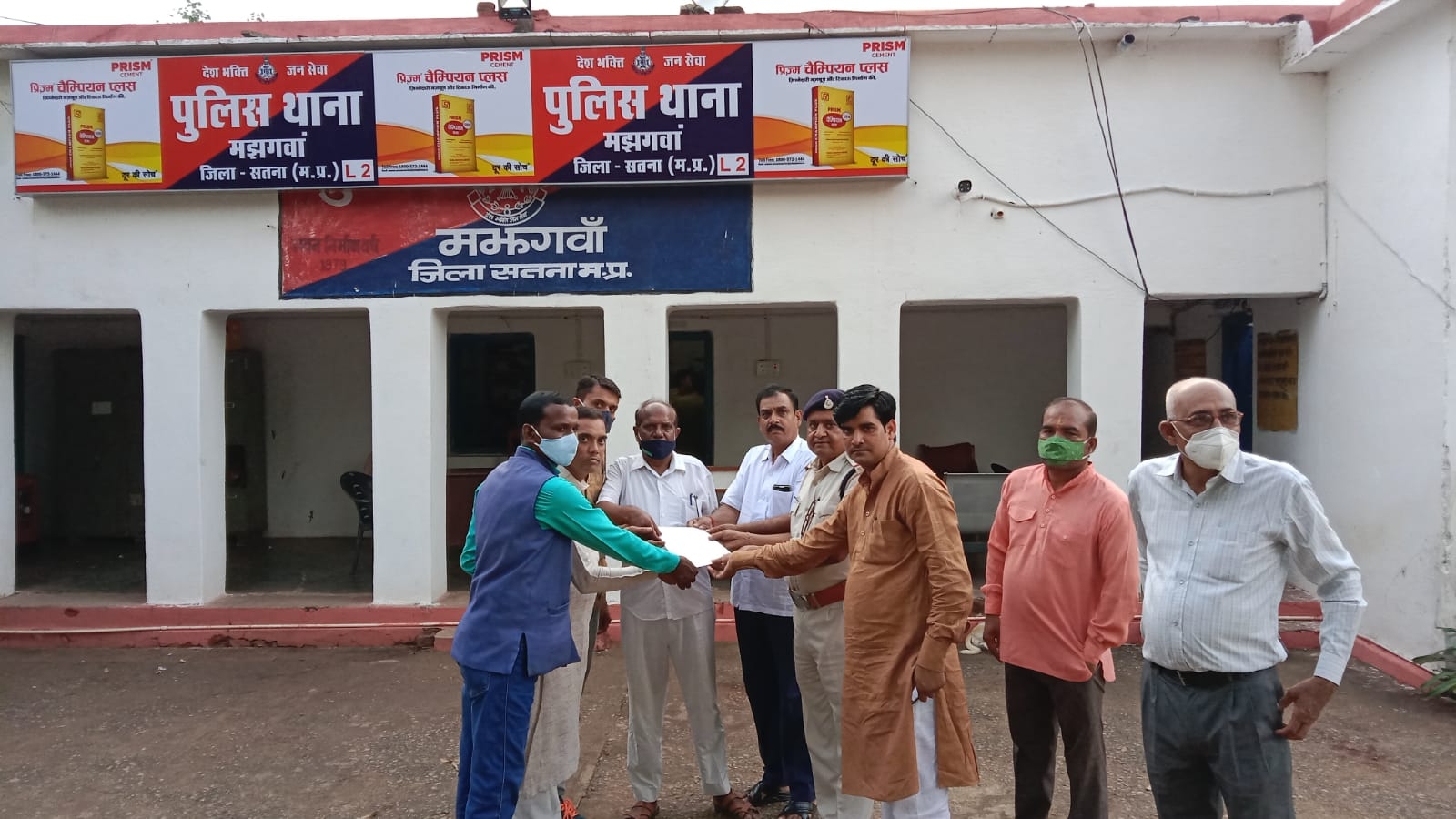 The party workers raised slogans against Prime Minister Narendra Modi at a protest in Majhgawan village.

The workers led by Navneet Gupta were demonstrating against inflation.

In the meantime, a few party workers, standing behind the protesters, began to use abusive words against the Prime Minister, which were recorded.

As the video went viral on social media the BJP workers reached the police station and filed an FIR against 12 Congress workers.