A total of 502 delegates from Madhya Pradesh are eligible to cast their votes in the polls.

A total of 502 delegates from Madhya Pradesh are eligible to cast their votes in the polls.

Voting was underway at the Madhya Pradesh Congress Committee office in Bhopal since 10 am and will conclude at 4 pm, a Congress leader said.

Besides Kamal Nath and his son, Leader of Opposition in the MP Assembly Govind Singh also exercised his right to franchise, he said.

Around 150 delegates have so far cast their ballots for the party president's post, he said.

Electors have been asked to put a tick mark against the name of their choice on the ballot paper after AICC president candidate Tharoor's team took up with the party's top poll body the issue of its earlier directive that voters write "1" to reflect their preference, citing that it may lead to confusion.

The voters are directed to put a tick mark in the box in front of the candidate whom they wish to choose, a party leader said, adding that putting any other symbol or writing a number would invalidate the vote. 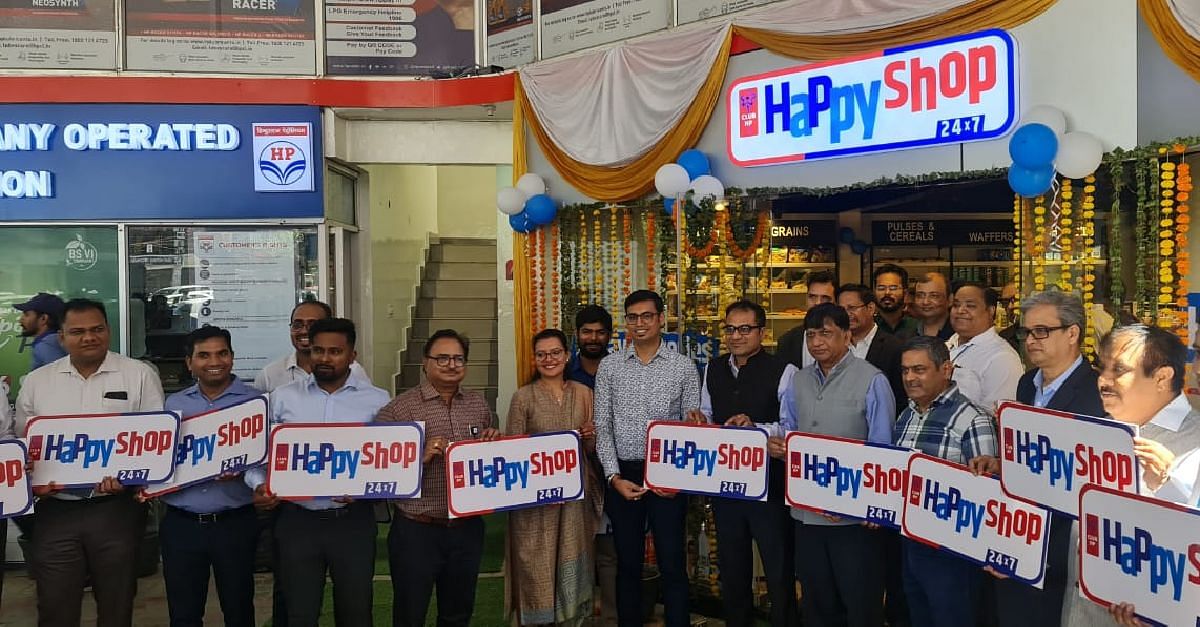