In the first phase of this 600 MW project, a contract for 278 MW capacity has been signed.

Bhopal (Madhya Pradesh): In a new milestone in the field of solar energy, Madhya Pradesh signed a contract for the first phase of the world's largest floating solar project at Omkareshwar on Thursday.

Attending the event, Chief Minister Shivraj Singh Chouhan invited the solar energy investors to the state and said that the plant for which the Memorandum of Understanding that has been signed will be the world's largest plant out of the 10 such plants.

In the first phase of this 600 MW project, a contract for 278 MW capacity has been signed.

"Today I am very happy because our dream is coming true. In Madhya Pradesh, we had installed the largest solar power plant at that time in Rewa. The floating power plant of Omkareshwar is amazing in itself. As of now, there are only 10 floating power plants in the world. The plant for which the MoU has been signed today will be the world's largest plant," he said.

Detailing the benefits of the plant, Chouhan said that it will generate more electricity than the solar panels placed on land surfaces.

"Planting plants will reduce vegetation like algae, which will keep the water fit for drinking. The state is committed to the mantra of Panchamrit given by the Prime Minister," he added.

Recalling Prime Minister Narendra Modi's commitment to meet 50 per cent of India's energy requirement with renewable energy, the Chief Minister said that the state government will increase the existing 5,000 MW capacity to 20,000 MW.

"At the time of Rewa Solar Power Plant, the purchase rate was Rs 4.50 per unit, we got it down to Rs 2.97 per unit in Rewa Solar Plant," Chouhan added.

Inviting the solar energy investors to Madhya Pradesh, the Chief Minister said that there is no shortage of land and water in the state. 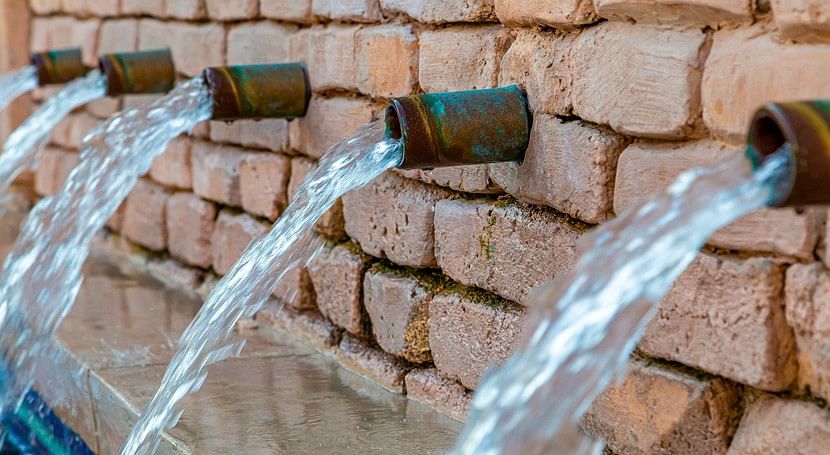