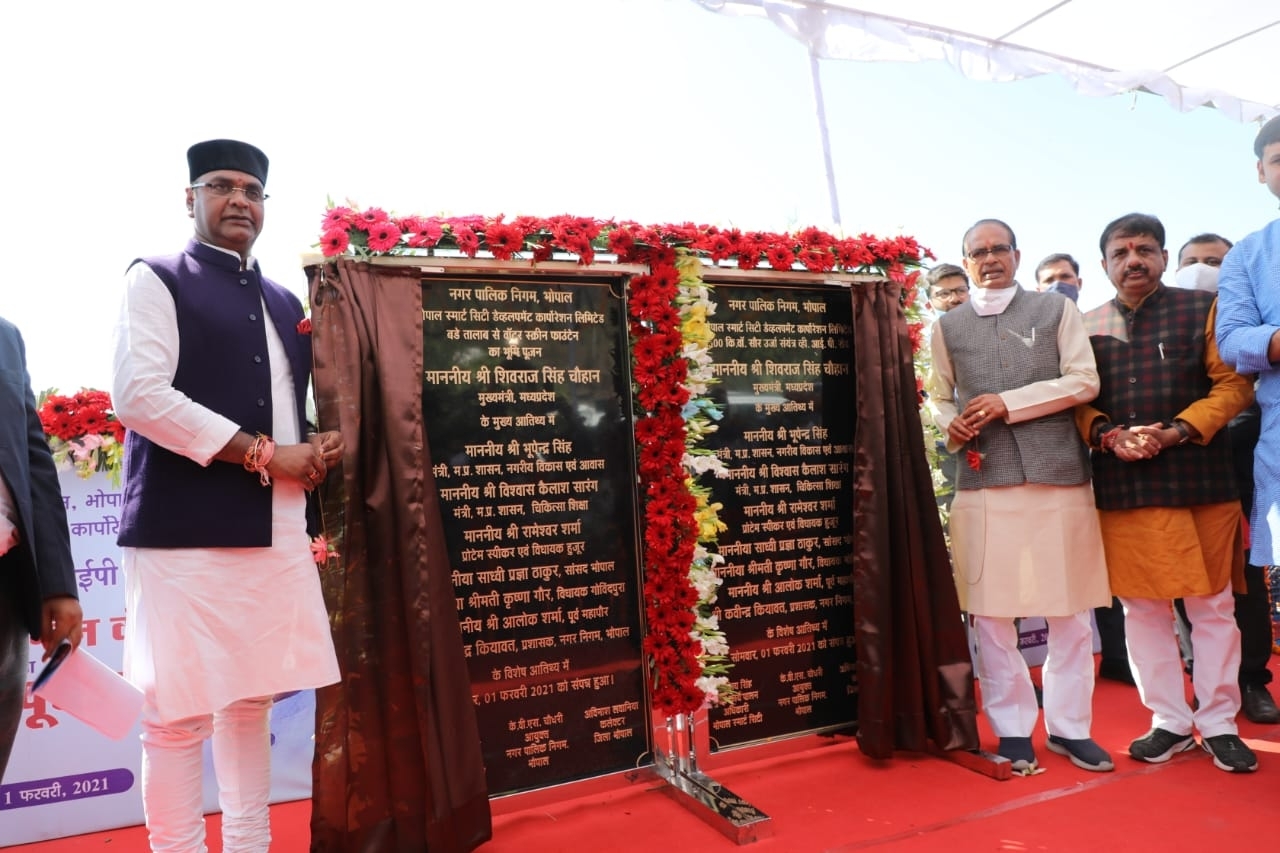 BHOPAL: Chief Minister Shivraj Singh Chouhan has announced Rs 1,600 crore to establish sewage treatment plants across Bhopal so that the lake water remains healthy and potable. Chouhan inaugurated several projects, besides laying the foundation stones of some projects on Monday.

The chief minister rechristened Boulevard Street ‘Atal Path’ after its inauguration. A swadeshi name for this road sounds sensible and rational, said Chouhan.

The chief minister said that 150 parks would be built in the state capital which would help Bhopal to retain its greenery.

The TT Nagar Ground will be developed at a cost of Rs 26 crore. Bhopal will be developed as a hotspot for adventure tourism. The War Memorial, ‘Shaurya Smarak’, will get a facelift and the Bharat Mata Mandir at Manua Bhan ki Tekri will be made.

More than 52,000 houses will be built for the poor that will generate employment as well. 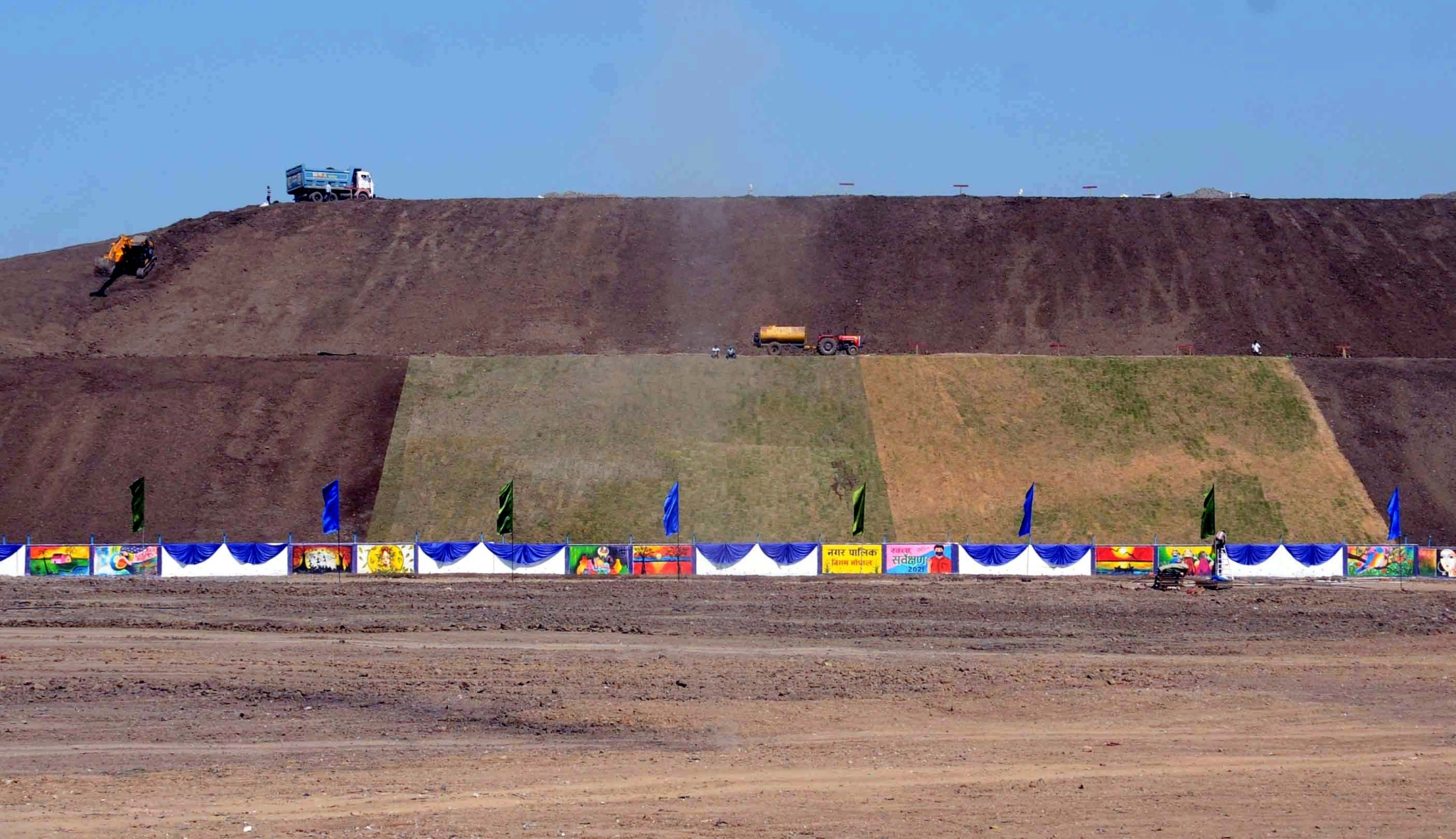 Chouhan also conducted the ground-breaking ceremony for a water wall and a musical fountain at the Selfie Point Park. The project is expected to be completed in the next three months. 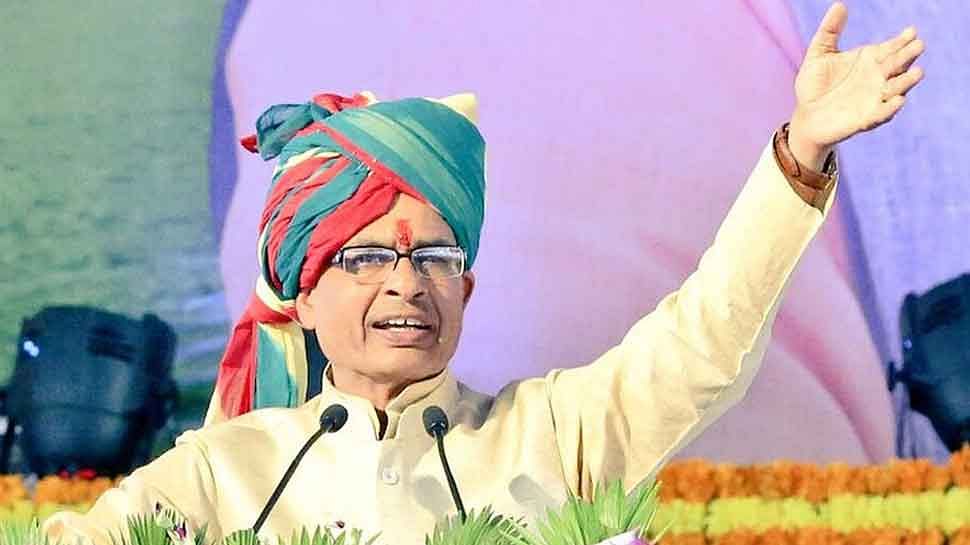