The incident took place in front of the entrance gate of Atra Sarkar temple, which is situated on the highway.

Chhatarpur(Madhya Pradesh): The Maharajpur police has taken a youth into custody on charges of robbing a man at gunpoint, said the police on Thursday.

The police added that the stolen possessions as well as the bike of the accused have been seized.

Maharajpur police station SHO Jitendra Patkar said the accused had been identified as Rajesh Mishra (22), a native of Gaur village. Shedding light on the details of the incident, SHO Patkar told media that Mishra had robbed Rahul Mali of Rs 70,000 at gunpoint on April 4, 2022.

The incident took place in front of the entrance gate of Atra Sarkar temple, which is situated on the highway. After the incident, Mali had approached the police and lodged a complaint, following which the police began investigation.

Swooping down on the accused Mishra, the police also recovered the stolen amount as well as the bike used by him in committing the crime. Both the possessions have been seized, the police said. 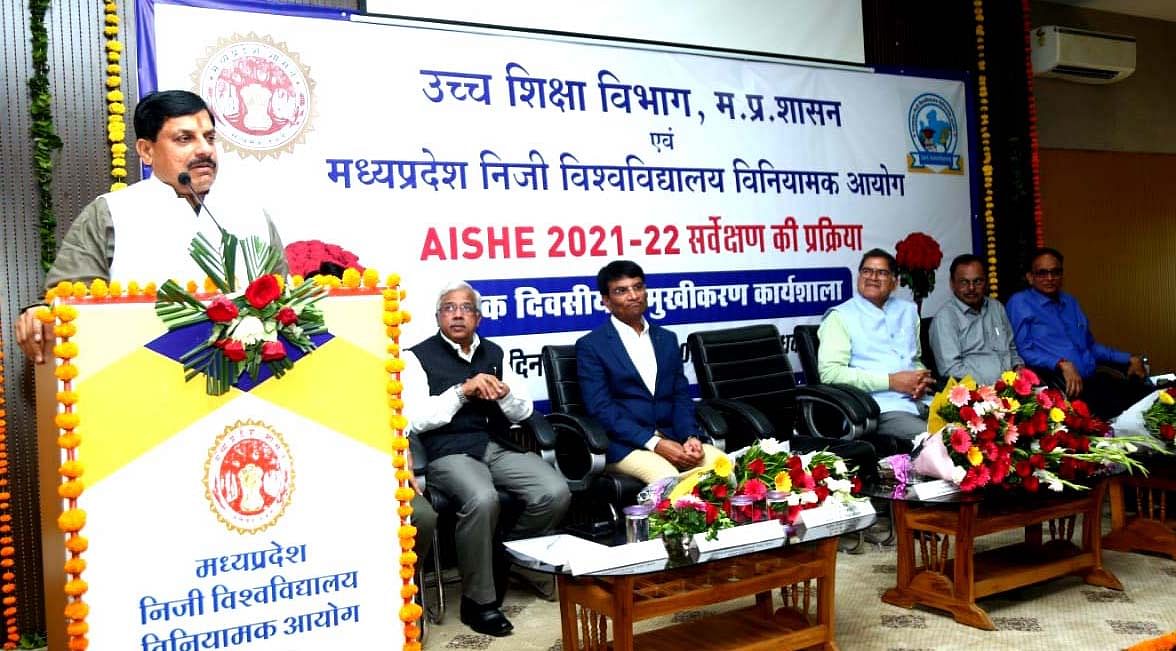