The officials have no info about how it is surviving without a prey.
FP News Service 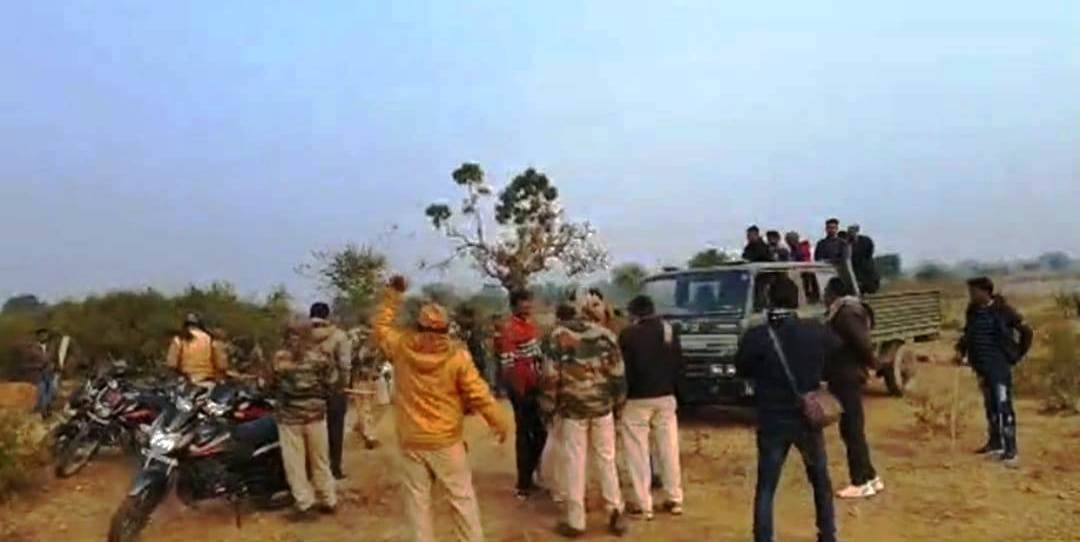 Chhatarpur (Madhya Pradesh): A week has passed since a leopard strayed into the city, but the foresters are still casting about the alleys and the nearby jungles for the big cat, sources said on Thursday.

Failure to ensnare the big cat has only shown the inefficiency of the forest department, sources further said.

The leopard was first sighted in an empty plot surrounded by walls in Choubey colony. It could have been easily caught there, but the officials missed the opportunity, sources said.

The forest officials are mum over how the leopard has been surviving for a week without a prey, as no carcass of any animal killed by the leopard was found anywhere in the city.

On Monday night, there were reports that the leopard was sighted in a forest, near a railway bridge, a few meters away from the Bagota area.

As soon as the news spread, a team of forest department and journalists rushed to the spot, but by the time they reached the spot, the animal disappeared.

On Wednesday, there was news that the leopard was seen in Ramgarh. The leopard continued to play hide and seek with the foresters.

The animal has caused so much panic in the city that many people have stopped coming out of their homes at night, and several farmers stopped going to fields.

The question the residents of the city are asking these days is ? Bhopal: Funds for 'vulnerable tribals' spent on others, alleges Congress