The girl’s father claimed that one of the accused, kwon to her, lured her and took the girl to an unknown place, where he and his friends tried to rape her.
Staff Reporter 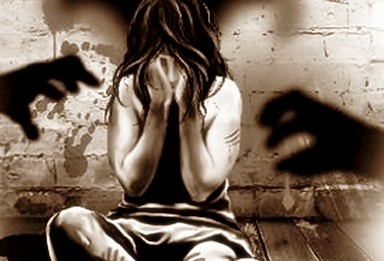 Never the less, the police said that it was not an accident of gang rape but a case of eveteasing.

The girl’s father claimed that one of the accused, kwon to her, lured her and took the girl to an unknown place, where he and his friends tried to rape her.

When she objected to it, they beat her black and blue, so she lost her teeth and sustained serious injuries, her father said.

On the other hand, the police said when the youth tried to harass her, she jumped from the bike she was riding along with her acquaintance and fell to the ground. In the process, she sustained injuries, the police claimed.

The incident took place in Naogawan police station area of the district on December 29.

The victim is undergoing treatment at district hospital in Chhatarpur, where her condition is stated to be critical.

The girl, in a video statement, said that she had gone to respond to nature's call, when Raju Singh Parihar, a resident of Jhansi district in Uttar Pradesh met her and asked to sit on his bike.

As Parihar was known to her, she sat on his bike. Later, he started sexually harassing her, the girl claimed. When she objected, the accused along with his associates brutally assaulted and tried to kill her.

According to police, a case of sexual harassment and relevant sections of ST/SC act had been registered against the accused.

“We have released a clarification over the issue. As per the victim’s complaint, she was only sexually harassed,” Sub-divisional Officer of Police (SDOP), Naugawan, Shashank Jain said.

The girl father, however, said, “It is a clear case of gang rape.” 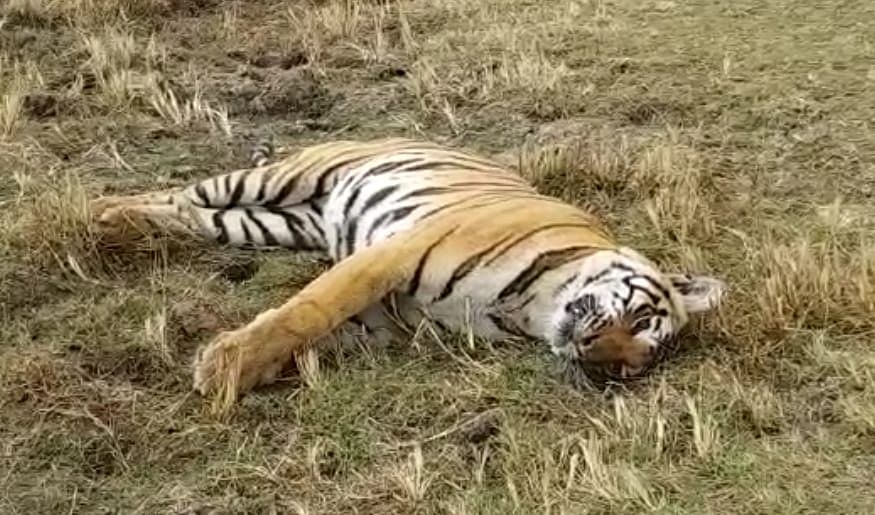