The accused would pose as a woman and record WhatsApp video calls made to the victim through a screen recorder by showing pre-recorded videos of females.
PTI 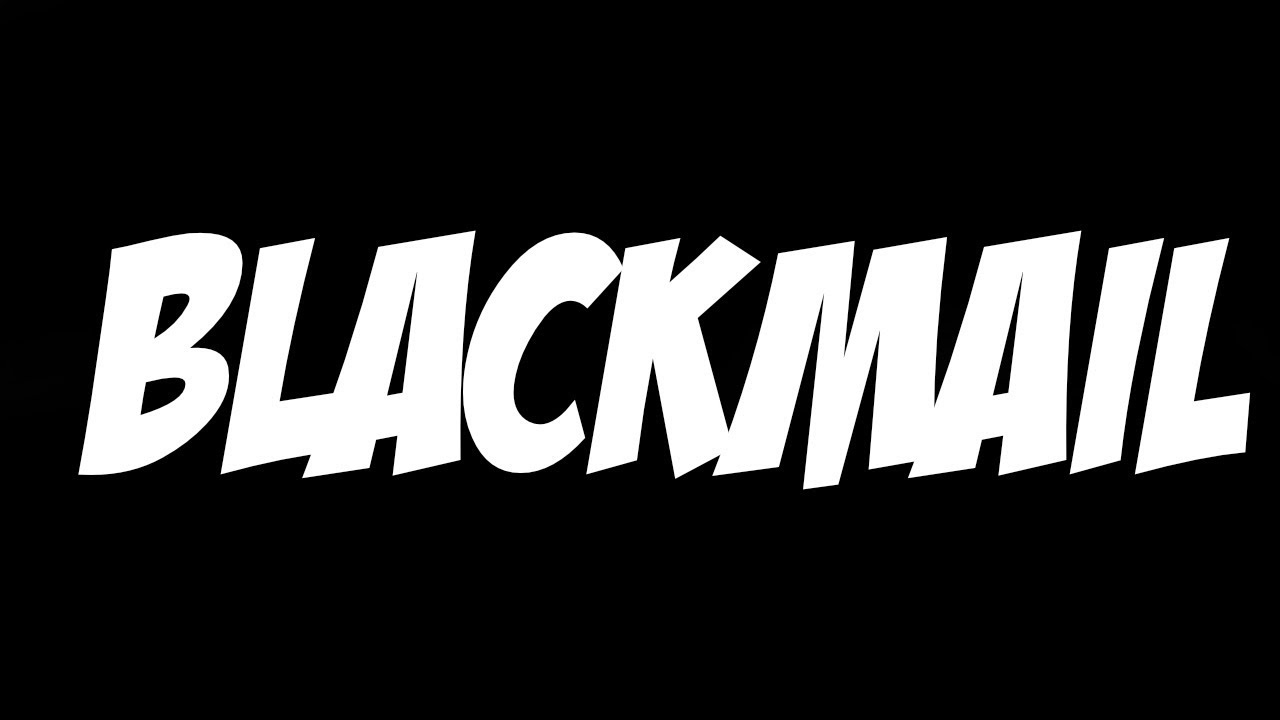 Out of three mobile phones seized from the accused, one contained the objectionable video using which the accused had made the extortion attempt |

Chhatarpur (Madhya Pradesh): Police have arrested a 19- year-old man from an inter-state cyber extortion gang in Rajasthan in connection with the case of blackmailing a Congress MLA in Madhya Pradesh, an official said on Sunday.

MLA Neeraj Dixit, who represents the Maharajpur seat in Chhatarpur, lodged a police complaint here on May 22 alleging that an unidentified person made a video call on WhatsApp to him and performed obscene acts, and later tried to blackmail him with the clip.

Based on information received from the district police's cyber wing, a man, identified as Adil, was arrested from Nakcha Ka Vaas village under Sikri tehsil of Bharatpur district of Rajasthan, Chhatarpur's Superintendent of Police Sachin Sharma said in a press note on Sunday.

Out of three mobile phones seized from the accused, one contained the objectionable video using which the accused had made the extortion attempt, he said.

Another mobile phone used to make threatening calls for extortion was also recovered from the accused. In the release, the police official said the accused admitted to the crime during questioning.

The accused has admitted that he used to collect information about people and their mobile numbers through Facebook, Sharma said in the release.

The accused would pose as a woman and record WhatsApp video calls made to the victim through a screen recorder by showing pre-recorded videos of females, the release said. He used to extort money from people by threatening them to make the video call recorded by him viral on online platforms, it said.

The accused told the police that he learnt this (modus operandi) from a person named Ramzan, belonging to the same village. Ramzan and his team operates an organised racket in which they get fake SIM cards and bank accounts from people of different states, mainly Odisha, and pay them 20 per cent of the extorted money, the release said.

The interrogation also revealed that the accused had extorted Rs 14.22 lakh from 21 people in different states, including Uttar Pradesh, Punjab, Gujarat, Madhya Pradesh, Maharashtra, Haryana and Karnataka, it said.

Earlier, on the basis of the MLA's complaint, the police had registered a case under section 385 (extortion) of the Indian Penal Code (IPC) and relevant provisions of the Information Technology Act