Surrounded by the ancient Satpura hills, dark-green woods and echoed with yodels of exquisite birds and the roars of tigers, Kanha national park has always attracted tourists from across the world
FP News Service 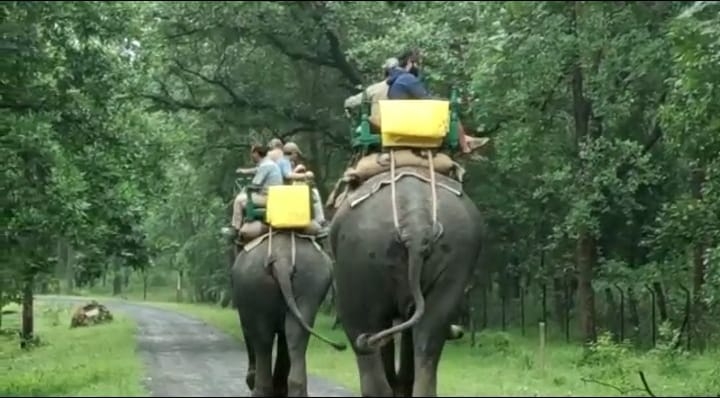 Jabalpur (Madhya Pradesh): A trip to Kanha National Park is set to become more thrilling than it was earlier, say park officials.

The officials of the park say that they have begun ‘Buffer Mein Safar’ scheme for the tourists.

Surrounded by the ancient Satpura hills, dark-green woods, echoed with yodels of exquisite birds and the roars of tigers, this national park has always attracted tourists from across the world.

As part of the ‘Buffer Mein Safar’ scheme, tourists can move around the jungle riding on an elephant to feel the pulse of the forest.

The forest officials launched the scheme after the Jungle Safari project.

The jumbos will be available to the tourists to ride on. The tourists are allowed to enter the core area of the forest for nine months a year.

Nevertheless, as soon as the monsoon arrives, the forest is closed to the tourists.

Field director of Kanha National Park SK Singh says that because of the closure of the forest for three months, the tourists cannot listen to the rhymes of the woods.

Therefore, they have decided to allow the tourists to trip into the park riding elephants on Saturdays and Sundays. 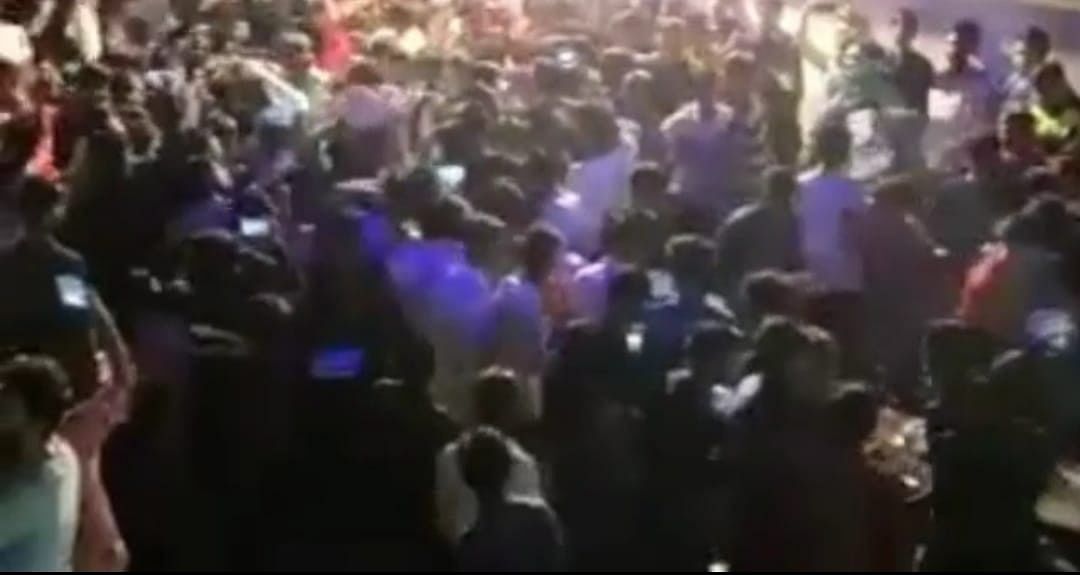