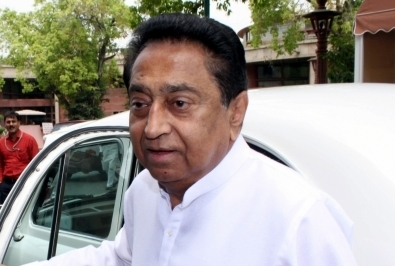 BHOPAL: The ground work for by-election on one Lok Sabha seat and three Assembly constituencies is complete and Congress is all set take on the BJP, said organisational secretary of the party, Rajiv Singh.

Congress sources claim that they have strengthened the cadre in areas due for by-election. “Appointments of booth in-charge, sector heads and mandalam heads were completed long back. In-charge of the Assembly and Lok Sabha constituencies too were made to ensure that there is no communication gap at the ground level and top commanders,” said Singh.

These leaders are active at ground level strengthening the cadre besides raising awareness about issues and highlighting wrong policies of the government and its impact on the voters.

Former chief minister and state Congress chief Kamal Nath has already conducted sessions with senior Congress leaders and heads of all frontal organizations of the party at his residence. He has also taken in confidence former MLAs and important office bearers. Vice president of media department, Bhupendra Gupta said that Congress is confident of winning most of the seats as public sentiments are largely against the current dispensation. This will reflect in the upcoming by-elections like the one in Damoh, said Gupta.

Congress is expected to announce name of the candidates by October 5. Sources say that Arun Yadav’s name is almost final for Khandwa Lok Sabha. For Prithvipur Assembly seat, name of Nitendra Rathore, who is also son of deceased former minister Brijendra Singh Rathore, has also been approved in principle.

Serious deliberations are on to finalise names for Jobat and Raigaon constituencies. 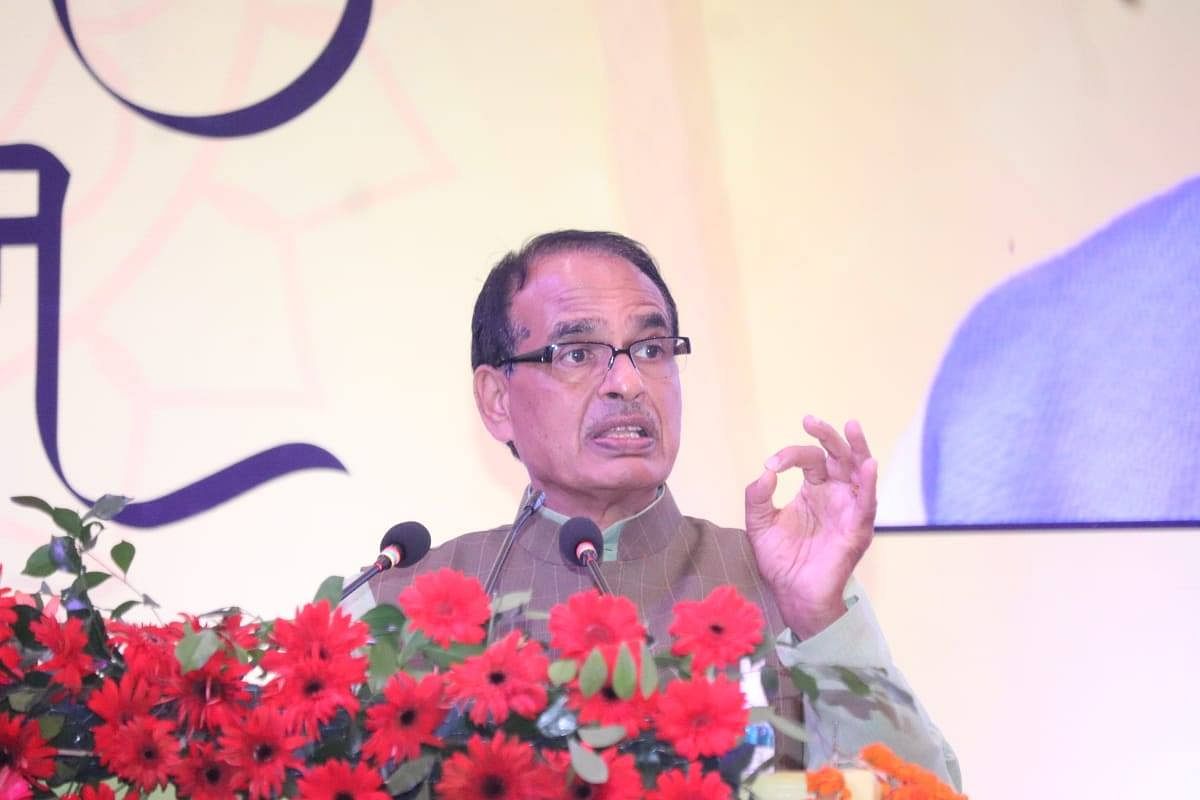 Bhopal: 'If you fail to draw tribals to BJP, then your presence is worthless for party’