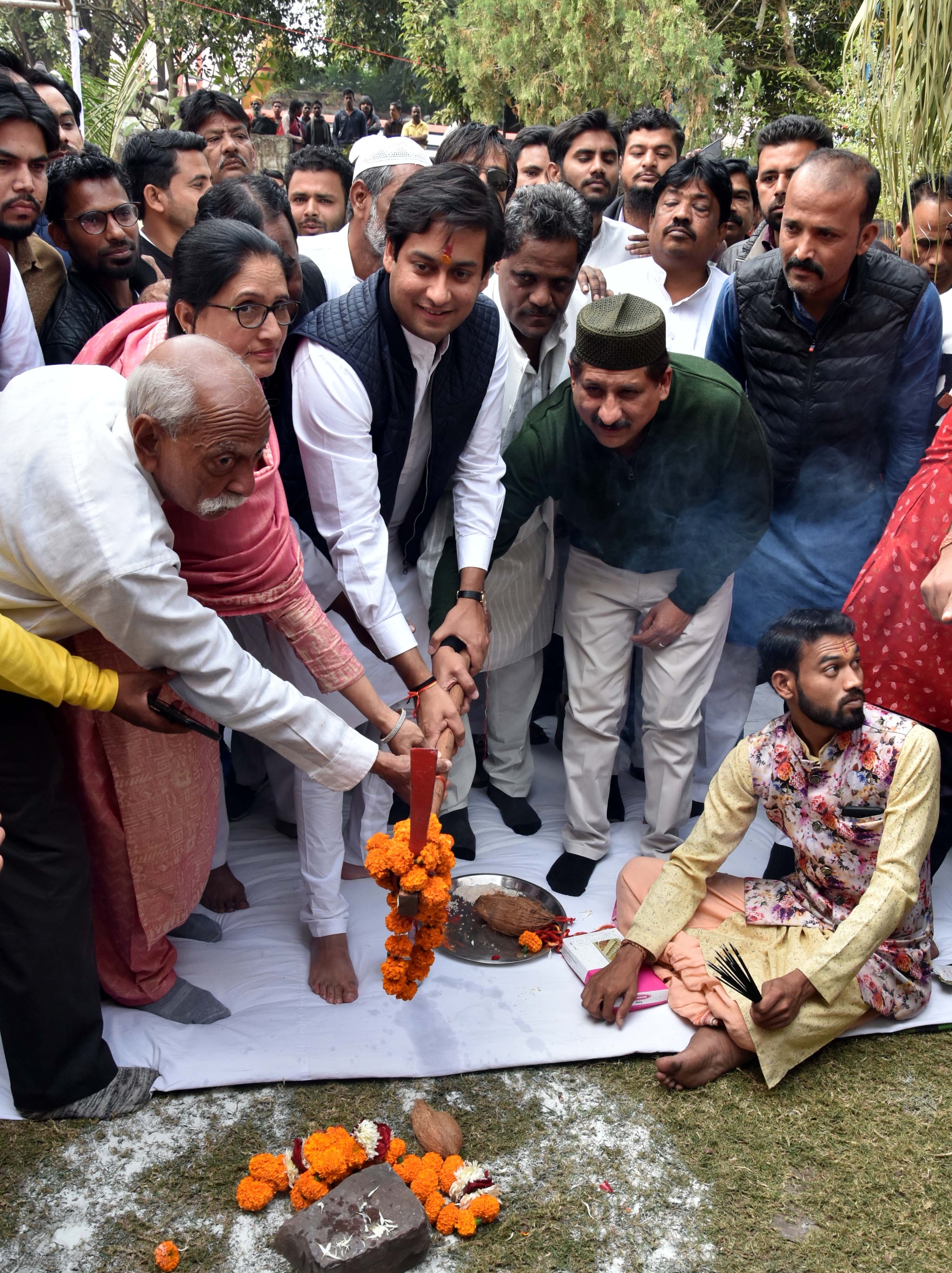 The minister also said that sale of meat in the open will not be allowed in the city and a well covered designated market would come up soon.

The meat market in city will be shifted to proposed site; the proposals was chalked earlier but it got struck over some issue, the minister said while speaking to media here on Tuesday.

added. Now soon a well covered market will be developed for sale of meat, he added. The fish market too will soon be shifted to a covered area, he further said.