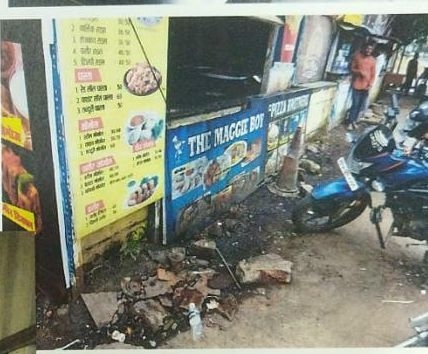 BHOPAL: A section of BJP workers in Bhopal has in a letter written to urban administration and development minister Bhupendra Singh demanded action in regard with, what they have alleged, illegal construction of shops in hawkers zones here in MP Nagar and its sale by certain people who are working with Bhopal Municipal Corporation (BMC) as temporary employees.

Underlining an instance of the illegal construction in MP Nagar zone-2 District secretary Sudhir Jachak, former state secretary BJYM Ashwini Rai, BJP Arera Mandal president Mukul Lokhande and party convener in ward 45 Mahendra Verma has in the letter said the hawkers zone was meant for business in eatables by vendors but in the past few years vending carts have disappeared. 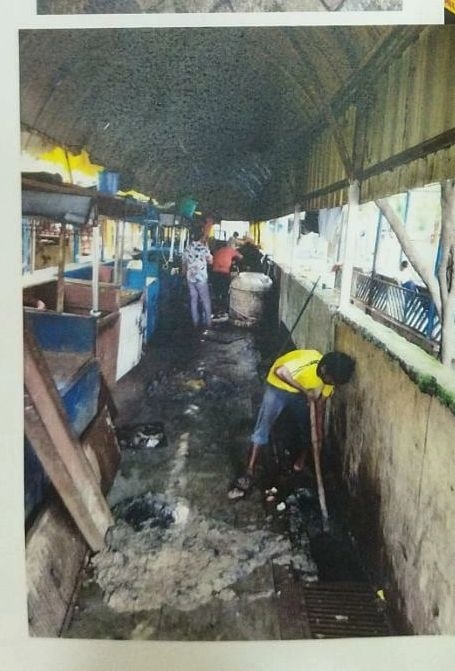 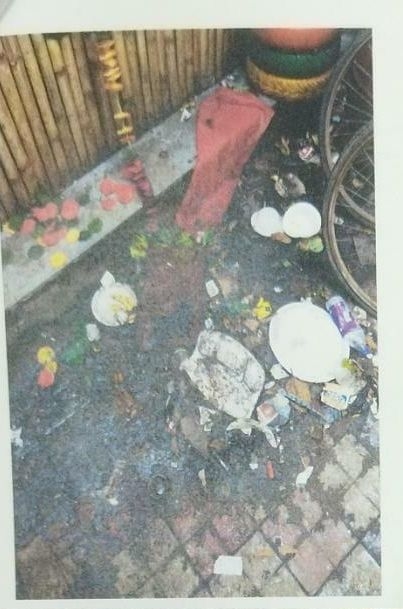 Instead, they say, illegal pucca construction has come up which can’t be allowed and the shops have been sold for huge money or given on rent to others by those who were allotted space in the zone. These people are also working as temporary employees in Bhopal Municipal Corporation.

The BJP workers also submitted pictures of the hawkers zone suggesting massive uncleanliness at the site causing inconvenience to local people. However, despite several complaints to the BMC authorities they have not taken any action so far.