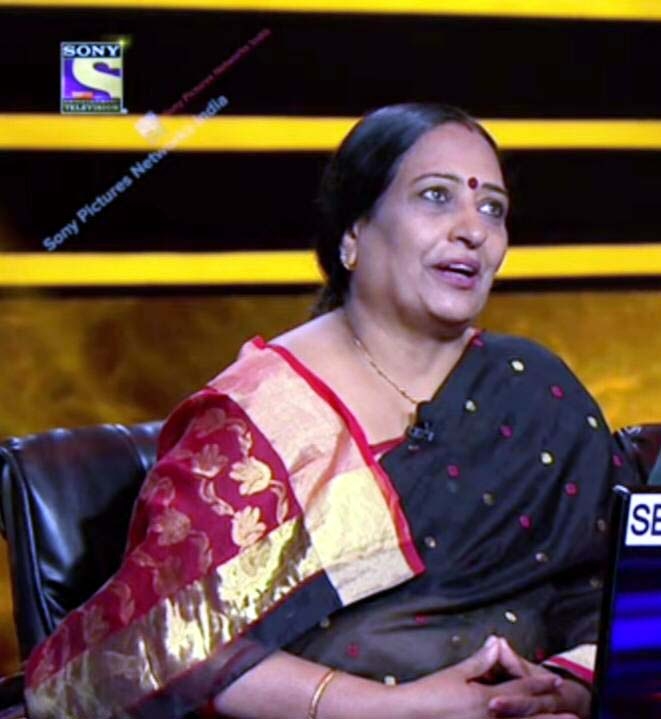 BHOPAL: Amitabh Bachchan has promised all help to her for any project related to education of girls, says Usha Khare, principal of Government Girls’ Higher Secondary School, Jahangirabad in the city.

Khare was invited to the special Karmaveer episode of Kaun Banega Crorepati (KBC) which telecast on Sony TV channel on Friday, in recognition of her contribution to the education of girls. She won Rs 25 lakh in the show.

Khare told Free Press that after the shoot, Bachchan talked with her for a while and told her to let him know if she needed help for any project related to girls’ education. “He also promised me that when he comes to Bhopal, he would visit my school,” she said.

Khare was paired with Ranjitsinh Disale, a teacher at Zilla Parishad Primary School in Paritewadi in Solapur district of Maharashtra, who has recently won $1-million (Rs 7.35 crore) Global Teacher Award 2020. Theatre and film actor Boman Irani joined them as a celebrity.

The episode was shot in Mumbai on November 25. The principal said that it was like a dream come true for her.“The fact that I was invited to the show made me realise that maybe in installments, may be over three decades, but I have done something worthwhile,” she said. 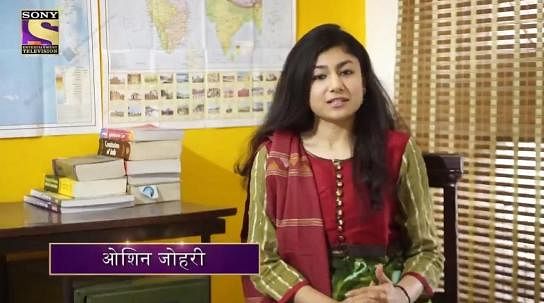 What impressed her about Bachchan was the super star’s humility and his ability to put even ordinary persons like her at complete ease. “He is one of the greatest actors of the 20th century but his unassuming behaviour and his affable nature and especially the fact that he works so hard even in his seventies impressed me a lot. I am a teacher but Amitabh ji taught me a lot,” she said.

Khare, who is a teacher for the past 36 years, said that the students of her school and those she has taught in her long career would be watching the show. “My social media accounts have been overflowing for the past one week and my phone hasn’t stopped ringing,” she said.

And she transformed the govt school…

With the help of higher officials of the school education department, principal Usha Khare has been able to transform the Government Girls’ Higher Secondary School, Jahangirabad, which she heads – so much so that it no longer looks like a typical government school. The school, in which 1,200 girls study, has Wi-Fi and the students use Tablets for study. It is one of the few state government schools which impart instruction in the English language. It was designated as an English medium school in 2014. About 300 students of the school underwent a certificate course run by Microsoft and the software giant has even offered jobs to them. For her innovative work in the field of education of girls, she was awarded State Level Teacher’s Award twice and National Teacher’s Award once. 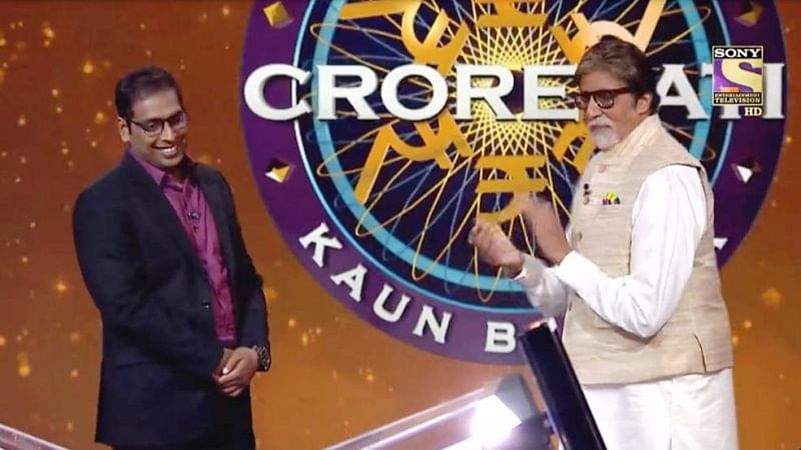 Indore: Swachhta ki aur, when Asheesh Singh made it to KBC