Bhopal(Madhya Pradesh): Madhya Pradesh Chief Minister Shivraj Singh Chouhan said on Thursday that 2 lakh youths would be given self-employment every month. The CM was addressing a gathering after dedicating 26 industrial structures and performing bhoomi-pujan at Budni in Sehore district on Thursday. The CM distributed cheques and letters of approval of self-employment schemes to the beneficiaries.

He said youths would be given one lakh government jobs in the coming one year. Along with this, employment and self-employment would also be made available in various schemes of the government.

He said 25 lakh youths were linked with self-employment in the last eight months only. He said, “Technical and skilled youths should come forward to set up industries.”

He exhorted the youths to start their own enterprise with up to Rs 50 lakh for which Madhya Pradesh government will give a loan guarantee. In addition, 3 per cent interest subsidy will also be given.

Referring to the concept of cluster-based industries, the CM said a large number of production and employment had to be created at one place. The CM interacted with the cluster developers of Burhanpur, Indore, Bhopal and Neemuch and enquired about their products and employment provided by them.

Referring to Madhya Pradesh becoming a cheetah state recently, Chouhan said, “We are already a Tiger and Leopard state. Employment opportunities would be created on a large scale in the tourism sector in the state.”

Referring to activities of Aajeevika Mission with the cluster, CM exhorted citizens to buy local products instead of other products of the world including China.

He said toys of Toy Cluster started at Budni at a cost of Rs 20 crore would create a boom in the world. Cluster industry-based examples will be made in all other districts including medicine in Bhopal, textile in Burhanpur and furniture in Indore.

He announced the opening of a medical college at Budni. “This would enable the citizens of Narmadapuram division to get better health services”, he said. 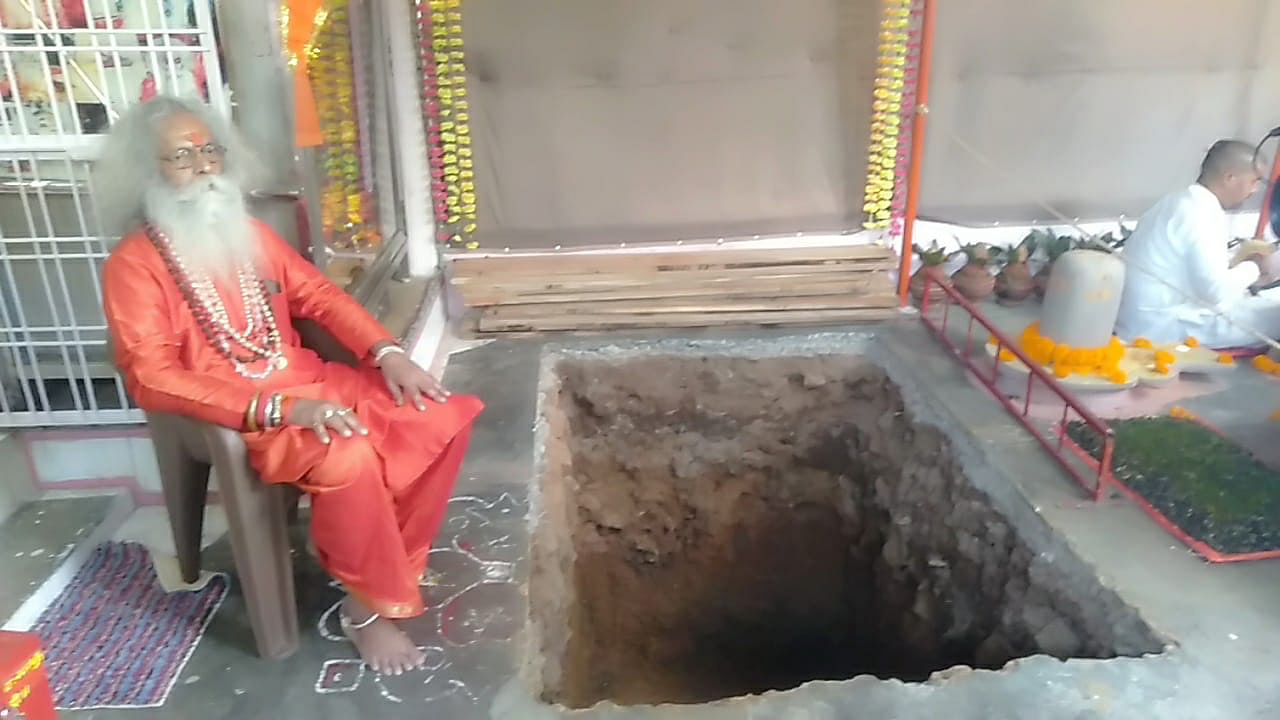