Kaliasot dam in Bhopal is filled up to 85.4% of its storage capacity following recent heavy rains | FP

Bhopal(Madhya Pradesh): Bountiful rainfall Madhya Pradesh received in July has raised water levels in the reservoirs across the state. Madhya Pradesh is witnessing moderate to heavy rains and in comparison to corresponding period of previous year, the state has received good rains in the current season. The data compiled by the Flood Control Cell Water Resources Department says that most of the major dams have almost filled up to 70% of their storage capacity.

One of the officers of the water resources department told Free Press that the state has recorded good rainfall in the current month. Western and Central regions of state have received good monsoon rains so far. The eastern region of the state is facing rainfall deficit though.

The sources in the water resources department said that there are 29 major dams and around 108 medium dams in the state. On an average, major dams have got filled up to 70 per cent.

As far as dams of eastern region are concerned, they are still struggling to have satisfactory water level in comparison to dams situated in the west and central parts of Madhya Pradesh.

Bargi dam in Jabalpur is one of the biggest dams in the eastern belt of the state, currently has water level of 415. 65 meters, which accounts for 47.74% of its storage capacity. Water level in Bansagar dam in Shahdol district has only touched 332.84 meters, which is merely 34.51% of its full capacity. 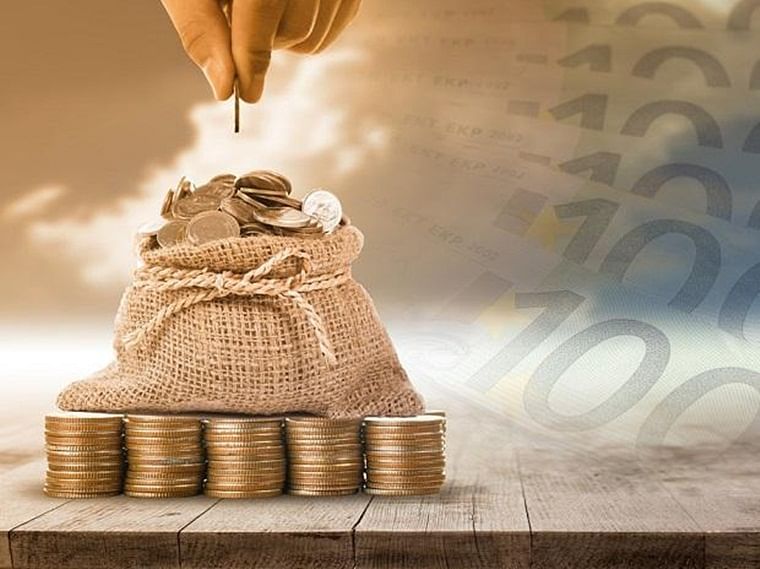