The police have registered a case against notorious criminal Haseen Qureshi alias Pappu Chatka and his four accomplices.
Staff Reporter 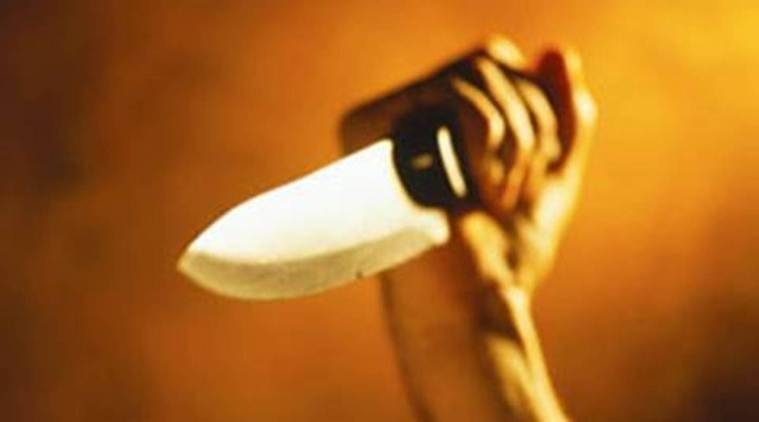 The police have registered a case against notorious criminal Haseen Qureshi alias Pappu Chatka and his four accomplices. While three accused have been arrested, Pappu Chatka and one more are still at large.

According to sources, Shahid Khan, 27, a resident of Janta Quarter in Panchshil Nagar, was walking near his house when he spotted a group of people were smoking marijuana and were also creating ruckus. He objected and asked them to go somewhere else.

This irked the accused so much that they attacked Shahid with sharp-edged weapons.

Shahid, who sustained serious injuries, was taken to nearby hospital by his family members, where he was declared brought dead.

TT Nagar police said that several teams had been fanned out to nab the accused. Police sources said that over 22 serious cases are registered against Pappu Chatka at different police stations of the city. 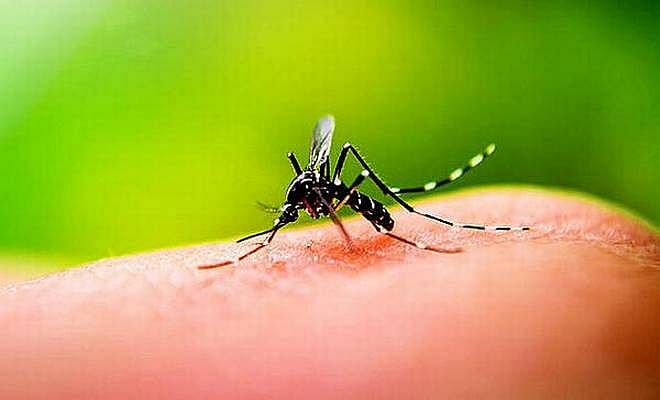 Madhya Pradesh: 107 dengue cases in Bhopal district so far this year, no death