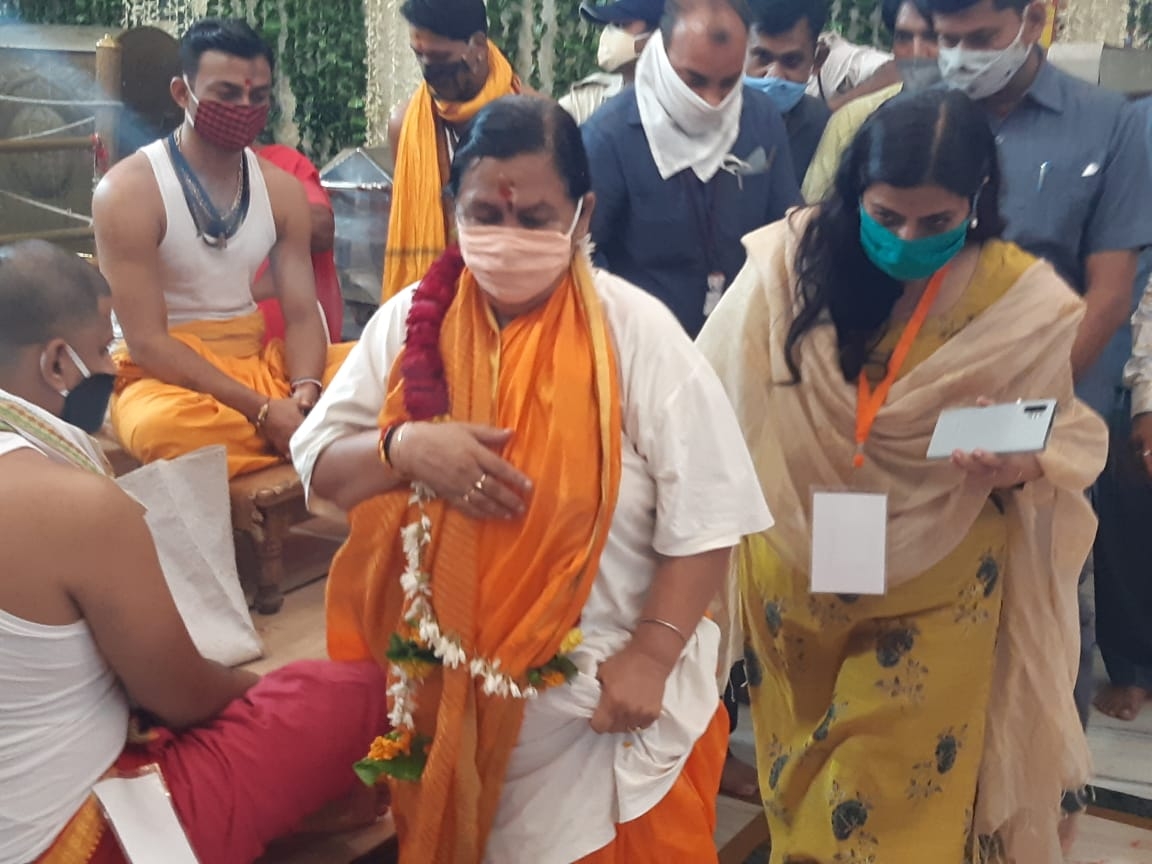 BHOPAL: A special CBI court dealing with the Babri Mosque demolition case is going to deliver judgment in Lucknow on September 30.

Before the delivery of the judgment, former chief minister Uma Bharti has written a letter to BJP’s national president JP Nadda.

She has written that each verdict will be a blessing of God for her. She is proud of taking part in Ayodhya movement, and that she will be ready to go to the gallows for it, Uma wrote.

She would not seek bail if punished in Ayodhya judgment. Seeking bail will lessen the pride of taking part in the movement, she wrote.

Against this backdrop, whether Nadda keeps her in his national team or not will depend on him, Uma said in the letter. Nevertheless, Uma has not been inducted into the national team.

According to the letter, in 2017, CBI suspected that she was one of the conspirators in Babri Mosque demolition.

Even when the BJP expelled her she continued to work for spreading nationalism, she wrote.

According to Uma, after the construction of Ram temple, Ram Rajya has to be built.Now, she will fight for setting up Ram Rajya, she wrote to Nadda.

From her letter, it is clear Uma has the hunch that CBI court will punish her, so she is trying to create an atmosphere.

The letter, written on the day when the BJP’s national team was set up, indicates Uma had guessed that she would be out of the squad.