Police station in-charge Alok Shrivastava told Free Press that the deceased has been identified as Varsha Raut (30) and the daughter Prashvi Raut.

Bhopal (Madhya Pradesh): A woman allegedly hanged her three-year-old daughter and then hanged herself to death in her house in the slum area under Ashoka Garden police station on Thursday. No suicide note was found in the house, said police.

Police station in-charge Alok Shrivastava told Free Press that the deceased has been identified as Varsha Raut (30) and the daughter Prashvi Raut.

Police said the woman was married around four years ago to Rajendra Raut. The man had been living at his wife's house ever since they were married. On Thursday, the woman's mother spotted her hanging from the room around 9 am. The matter was reported to the police. In the primary investigation the police did not found any of the suicide note. The motive of the suicide is not clear, the victim would have first hanged her daughter and then hanged herself with the roof, the police added. Post-mortem was conducted in the presence of senior police officials and after the bodies were handed to the family members for the last rites. The reason for the woman's taking the extreme step would be clear after the statement of the family members. 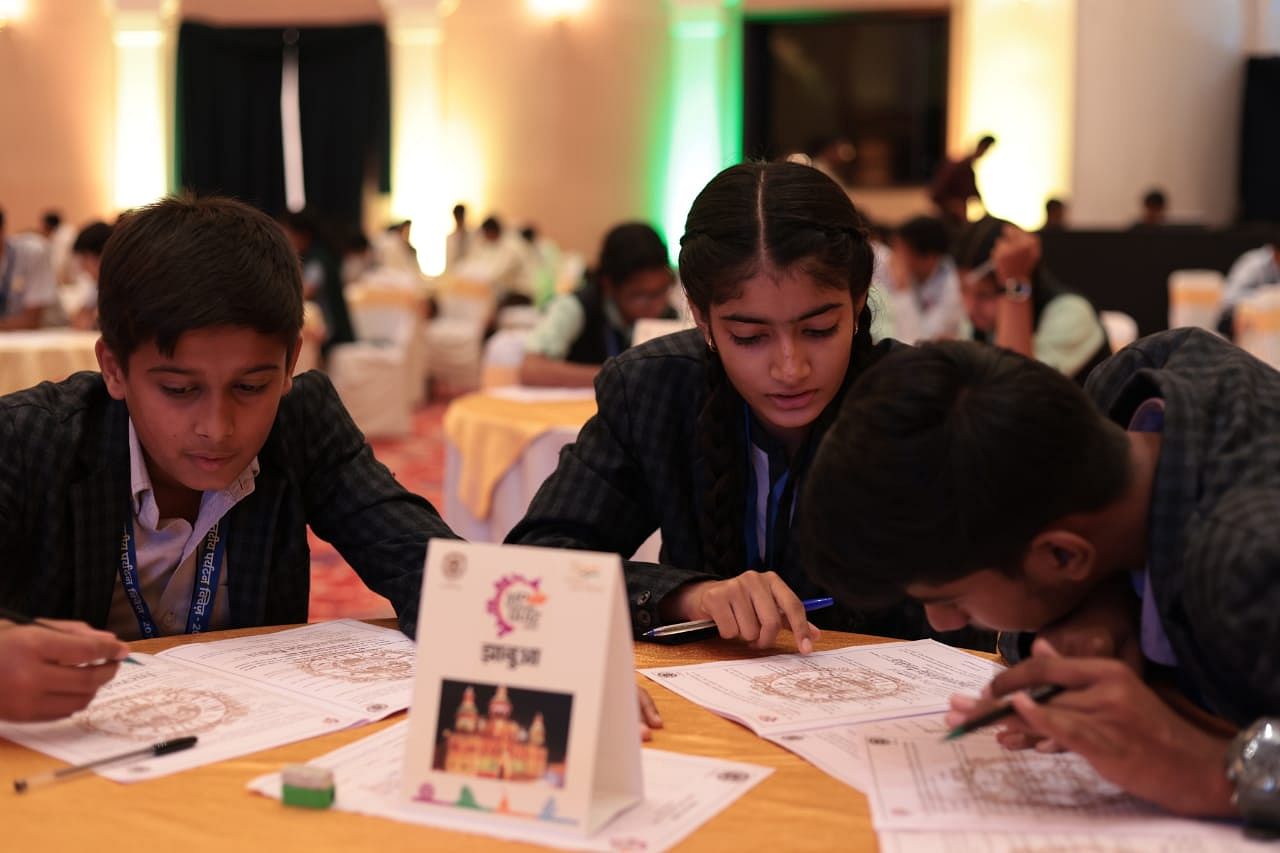