Bhopal: Where has 25,000 kg of heroin seized from Adani Port vanished, asks Congress 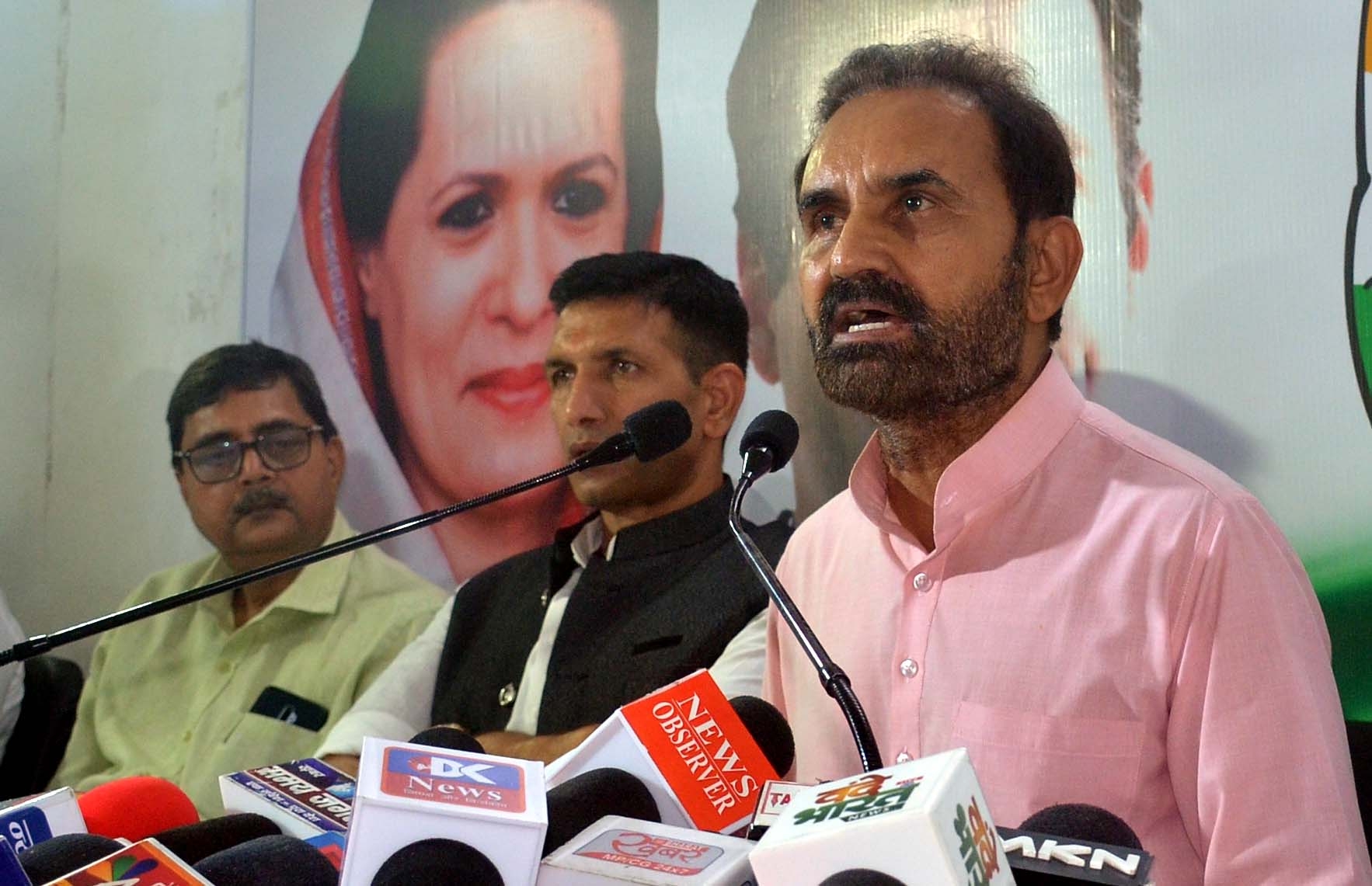 BHOPAL: In a scathing attack on the Union government, Congress has raised serious questions over the drug haul from Adani Mundra Port in Gujarat recently. Where has 25,000 kg of heroin recovered from the port vanished, asked AICC spokesperson Shakti Gohil.

Congress has demanded a judicial probe in this matter. “Congress demands that this matter should be investigated by two sitting judges from the Supreme Court,” said Gohil.

Over 3000 kgs of contraband worth Rs 21,000 crore was seized from the Adani Mundra port in Gujarat on September 13. The consignment was supposed to be sent to Vijaywada in Andhra Pradesh. Big question is why this consignment coming from Afghanistan was not sent to ports situated in the South close to Andhra Pradesh, asked Gohil.

After seizure of drugs in such a large quantity, why is Prime Minister Narendra Modi and Home Minister Amit Shah remaining silent. Gohil said that there are some questions that need to be answered.

The Congress leader asked, Why was Gujarat port chosen for this deal? Where have the seized drugs vanished? Is it not a ploy to push the youth of the country into the drug net? Who are the forces involved in this game?

Gohil said that during Congress rule in the Centre, the government had given huge funds for patrolling the coastline of Gujarat. The CAG in its report had commented that boats were lying unused. Congress asks why is there compromise on security issues by the Modi government, said Gohil. Madhya Pradesh: Lead college in every district to be developed as Model College, says Mohan Yadav