Give him Nobel Prize and he should get his scheme patented, ridicules Congress.
Staff Reporter 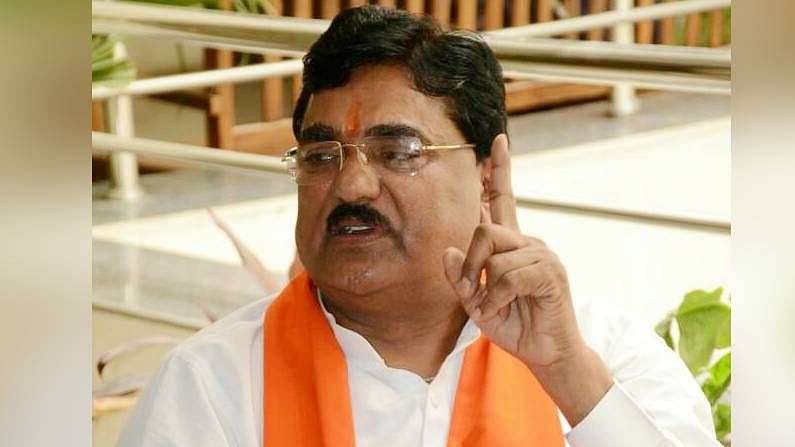 Bhopal: Agriculture minister Kamal Patel has said that unemployment and poverty will vanish within 4-5 years from state. Farming will be made profitable business through organic farming. Congress has reacted by saying that this minister should be given Nobel Prize.

Kamal Patel was in Jabalpur on Saturday. He said that farmers will adopt organic farming module. They will be independent to decide rates of their produce and do marketing on their own of their products.

“Farmers used to get loans for agriculture till now but from now onwards they will get loans for business also. In a span of 4-5 years there will be no poverty or unemployment,” said Patel, talking to media persons.

Patel said that Haryana’s agriculture minister JP Dalal has an agriculture farm of over 200 acres in Jabalpur. He has adopted progressive farming techniques after which farmers in the vicinity have also started adopting the same techniques.

Reacting on Patel’s statement, Congress spokesperson Bhupendra Gupta said that Patel should be given a Nobel Prize for this miraculous formula. “Mismanagement of BJP-led government in past seven years has led to increase of 12 crore poor and 14 crore people losing their jobs,” said Gupta.

The BJP leaders appeal to people to get treated through cow urine for corona but they get admission in hospitals once they are diagnosed of corona.