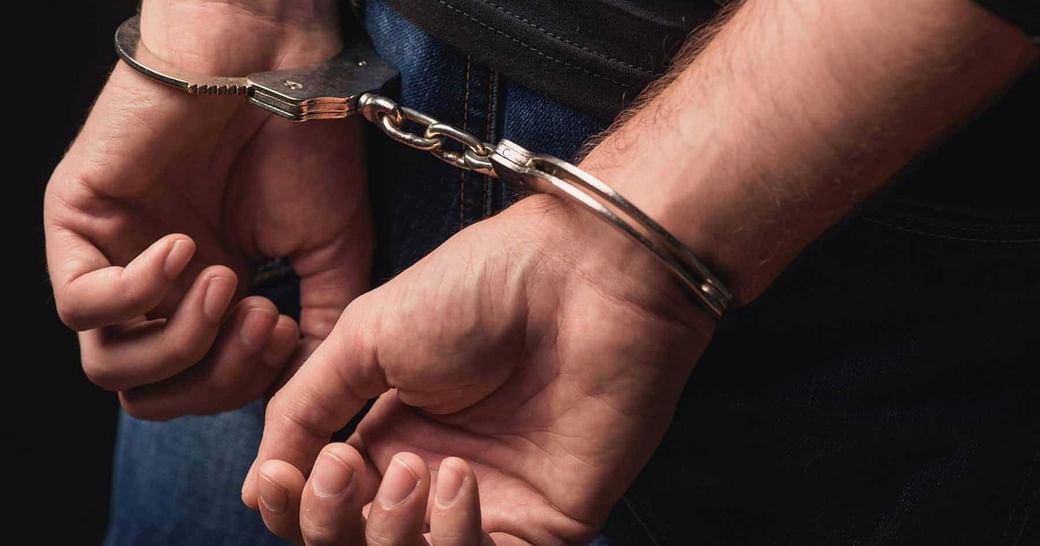 BHOPAL: The police here have arrested two men who had robbed car and mobile phone from a cab driver after hiring his cab on Sunday. One of the accused was arrested from Bhopal and other was arrested from Indore, police said on Friday. The incident occurred near 11-mile trisection in Misrod.

They had taken the car through these cities and parked it near Khandwa Naka. Police said one of the accused Vivek Pathak, 25, a resident of Shahpura, works at a printing press. The other accused Roshan Khatarkar, 21, is jobless and had come to Bhopal from Indore to seek employment. He had allegedly raped a girl in Piplani while he was staying in Bhopal with one of his relatives.

According to Misrod police station house officer Niranjan Sharma, the accused had hired the car of the victim Shahrukh Khan. The prime accused Pathak booked the cab from ISBT towards 11 mile trisection and told the victim that he had run out of cash. He asked him to stop near an ATM and told him that the kiosk is out of cash.

He asked him to drive towards another ATM. Meanwhile, the second accused Khatarkar reached on a bike. He pointed a gun at Khan and snatched his car key. They drove the car towards Mandideep.

Sharma said the incident occurred near 11-mile trisection at 5.30 am on Sunday. The accused were arrested with help of CCTV footages. 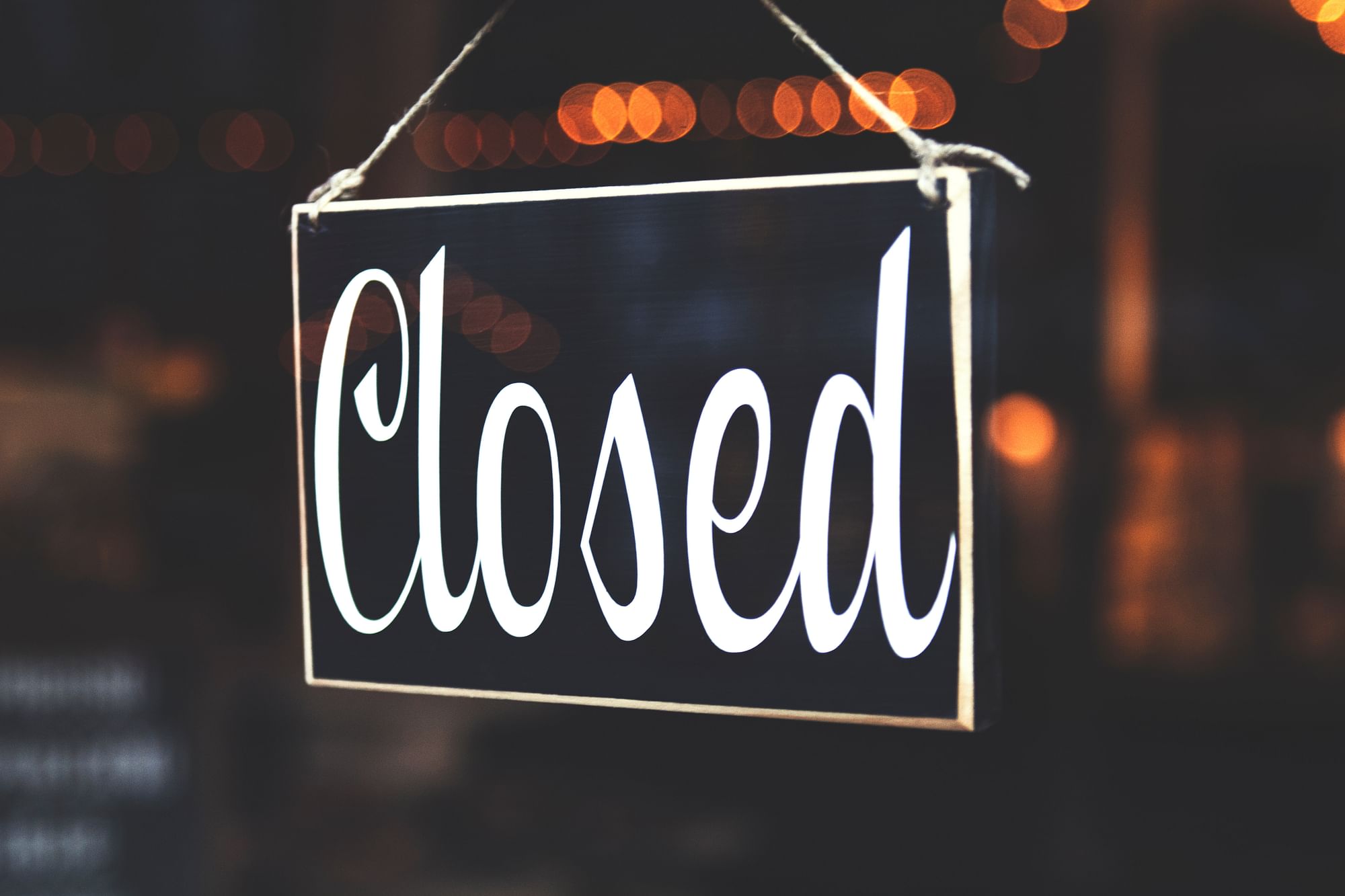 After Taliban takeover, banks remaining closed may cause angry locals in Kabul 'to start looting'
Advertisement