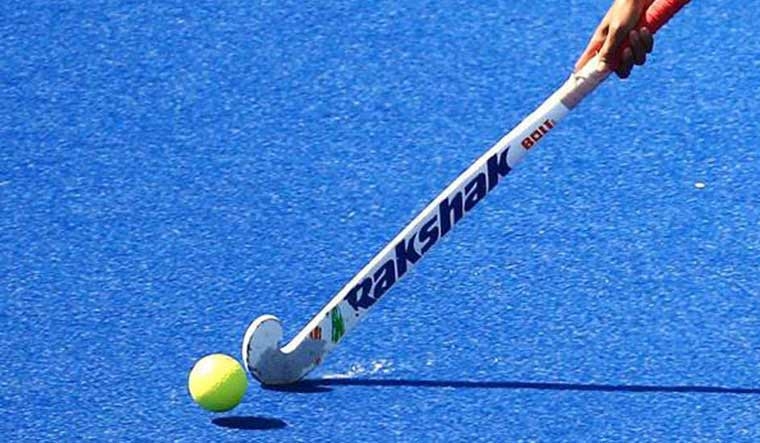 This would be the restart of domestic hockey after the second wave of Covid-19. As many as 450 athletes and coaches from 24 teams will take part in the tournament.

Yashodhara Raje Scindia, minister of Sports & Youth Welfare said, "We are very happy that Hockey India has given us the opportunity to host the 1st Hockey India Sub Junior Men Academy National Championship 2021 here in Bhopal. After the Indian Men and Women's Hockey teams' success in the Tokyo Olympics, there has been tremendous interest in hockey here in Madhya Pradesh and we want to ensure all the participating teams have the best experience of competing here. Having such prestigious tournaments in Bhopal will certainly increase interest and inspire more youngsters to take up the sport.”

“The maiden tournament for academies will provide young hockey players a platform to showcase their talent and impress selectors, who will be present at the National Championships. Bhopal has produced some great hockey players and the past and the legacy will continue,” she added.

Apart from several SOPs laid out by Hockey India, all athletes and officials need to have the Aarogya Setu app on their devices. They must also follow physical distancing measures at all locations, except athletes on the field. A Covid-19 task force will also be constituted by the organising committee to ensure the implementation of the protocols issued by the MHA and the respective state government.