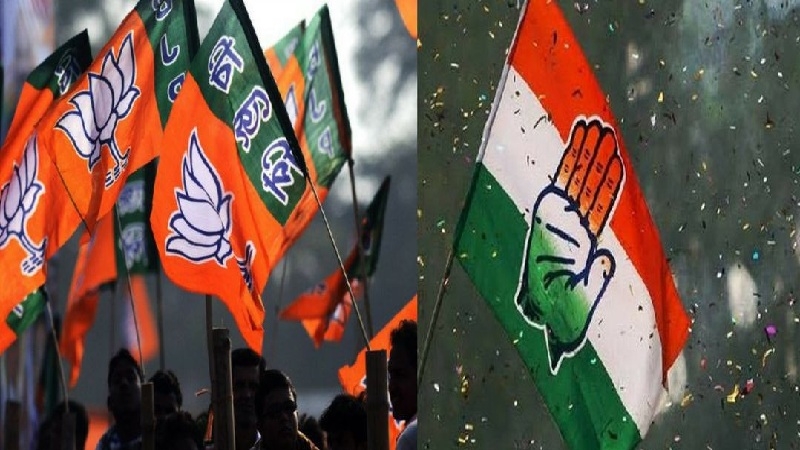 The JAYS is an outfit founded by a group of young tribals led by ex- AIIMS, New Delhi, doctor Dr Hiralal Alawa who won 2018 assembly polls on Congress ticket from Manawar seat of Dhar district, defeating powerful BJP politician and exstate minister Ranjana Baghel. According to sources, in 2018 assembly polls, the JAYS had ensured Congress party’s win on about eight seats in Dhar, Ratlam, Barwani, Khargone, Jhabua and Alirajpur districts. The seats won by Congress owing to strong backing by JAYS included BJP stronghold Petlawad in Jhabua district, Thandla, Alirajpur and Jobat in Jhabua and Alirajpur districts and Sailana in Ratlam district.

Whereas JAYS founder and first time MLA Dr Hiralal Alawa has not being inducted in Kamal Nath government and fact that Congress has ignored JAYS’s demand for leaving Betul, Ratlam- Jhabua, Dhar and Khargone (four out of six ST seats) for latter’s candidates, the JAYS has now decided to field its own candidates either as independents or under banner of regional party. “Our screening committee will decide final candidates on April 21. These candidates will be fielded from four tribal seats to win and not to cut into anyone’s votes,” said JAYS state chief Antim Mujalda.

“We are talking about the uplift of last man of the society. He may be a general, OBC, ST or SC. Proper representation will be given to all sections of society,” he said. He alleged that when he met CM Kamal Nath before assembly election it was decided that Hiralal Alawa will be inducted in the cabinet while LS seats will be shared. “But promises are meant to be broken,” he said. Among three medicos who are possible candidates of JAYS from Khargone, Ratlam and Betul seats, gyaenecologist Dr Raksha Bamnia Mujalde was a Congress probable from Khargone seat, but Congress decided to field radiologist Dr Govind Mujalde who is said to be close to home minister Bala Bachchan. All four seats, which the JAYS is set to contest in west and central MP were won by BJP in 2014 polls but the Congress wrested one of them, the Ratlam-Jhabua seat in 2015 by-election.