Bhopal: Three deaths in six months due to ‘medical negligence' at JP Hospital?

In the last six months, the government-run JP hospital has seen three cases of women losing their lives due to alleged medical negligence either during delivery, sterilization or any other medical procedure.

Bhopal(Madhya Pradesh): In the last six months, the government-run JP hospital has seen three cases of women losing their lives due to alleged medical negligence either during delivery, sterilization or any other medical procedure.

A pregnant woman Chanchal Tiwari died during delivery on the intervening night of Saturday-Sunday at the hospital. Family members created ruckus at the hospital accusing the hospital administration of medical negligence. After the family was informed that the child had died in the womb, the family members claimed that they had repeatedly pleaded the doctors to operate upon the woman and remove the fetus but Dr Shradha Agrawal allegedly did not pay any attention leading to the death of Chanchal.

Civil surgeon Dr Rakesh Shrivastava has constituted a committee to investigate the matter. When Dr Shradha Agarwal was contacted, she did speak on the matter. MPHRC has sought a report from hospital superintendent on death of woman, unborn child due to 'medical negligence' at the JP hospital

Dec 2021- Previously, on December 19, 2021, Muskam Sharma, 27, a resident of Barkheda Pathani, had died during sterilization procedure. The woman was taken to the operation theatre after all requisite medical investigations. After some time, a nurse came out of the OT and informed the woman's husband Pradeep that the patient had suffered a cardiac arrest. The nurse also asked family members to call an ambulance to take the woman to Hamidia hospital. The family members claimed that the woman had died at JP Hospital, but the doctor who was conducting the family planning operation referred her to Hamidia to save herself.

Apr 2022: A 32-year-old Deepika, a resident of JP Nagar, was to undergo an operation for stomach tumor on April 3, 2022. The woman was admitted to the hospital for the operation, however, she was found dead in the washroom at the hospital.

Hospital administration had clarified that Deepika was suffering from multiple health issues. She was admitted to undergo a tumor operation. Before she was admitted to the hospital, she had undergone a surgery for gallbladder. The woman also had a lung infection. The doctors claimed that the woman had multiple issues and her health condition was deteriorating, however, her family has leveled allegations of medical negligence. 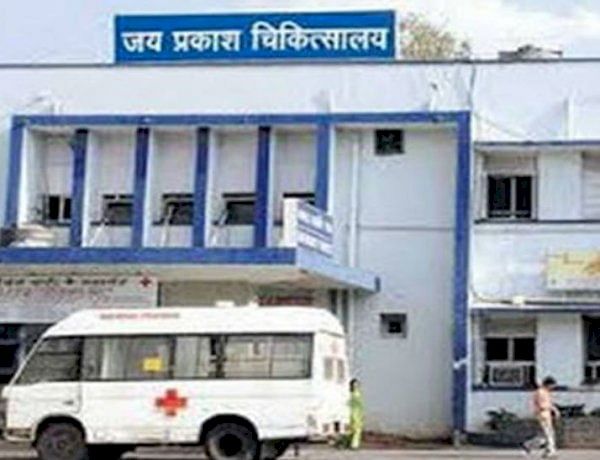 HomeBhopalBhopal: Three deaths in six months due to ‘medical negligence' at JP Hospital?