HomeBhopalBhopal: Three-day KIIFFA to be held in city in February next year

Bhopal: Three-day KIIFFA to be held in city in February next year

The three-day Kashi Indian International Film Festival Awards (KIIFFA) will be held in Bhopal from February 24, 2023. |
Follow us on

Founder of KIIFA Navin Agarwal told media persons at a hotel in the city on Saturday that the festival is going to be held in Bhopal for the first time. This is the third year of the festival. Earlier its two editions were held in New Delhi. “We have started the fest 2021 to promote and support the development of the cinema around the world. We got a huge response not only from India but also abroad, especially for youth.”

Founder MD and festival director Praina Agrawal said films will be screened and awards will be given at the function. The nominations for this have begun and the process will continue till December.

“Many big film personalities like Poonam Dhillon, Bhagyashree and others are expected to take part in the festival. Most probably the event may be held in Ravindra Bhawan but it is not fixed,” she added. 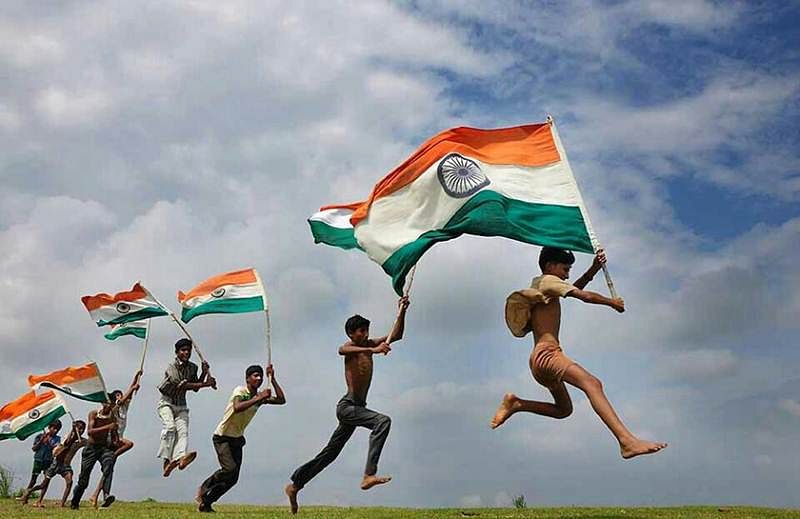 DD Music Academy is going to organise a concert ‘Khwaish – Iilm Se Film Tak,’ at Anjani Auditorium of Ravindra Bhavan on Sunday. Singers of the city will perform film songs based on raga.

They will also pay tributes to legendary Lata Mangeshkar through a 13-minute symphony. Academy director Anupama Devendra Dubey said film and TV actor Rajendra Gupta will be chief guest at the event.