Bhopal: Thieves break into a bank, make off with valuables 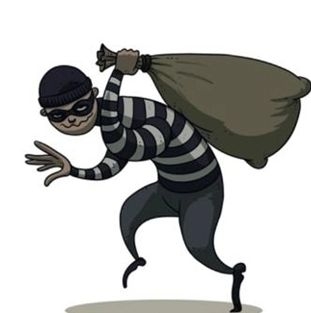 Bhopal (Madhya Pradesh): Thieves targeted a bank’s branch situated in Malviya Nagar in Bhopal and made off with DVRs of CCTV cameras and other belongings, sources said on Tuesday.

According to sources, the thieves first threw black ink on CCTV footage, then they broke into the bank.

They took away a box containing a balance-machine, believing that there would be gold jewellery in the box. They also took away two DVRs, apparently to hide their identities.

In-charge of Arera Hills police station, RK Singh said that a case had been registered against unidentified burglars on the complaint of bank manager Nitish Kostha and investigation was on.