Excited because after getting jabbed, they would be able to attend schools and meet their friends and nervous because of the possible side-effects of the vaccine-like fever.
Staff Reporter 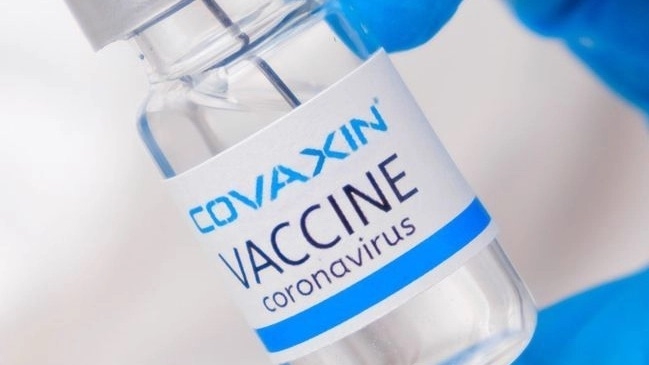 BHOPAL (Madhya Pradesh): Teenagers in the state capital say that they are excited and nervous at the same time. Excited because after getting jabbed, they would be able to attend schools and meet their friends and nervous because of the possible side-effects of the vaccine like fever.

Prime Minister Narendra Modi had recently announced that teenagers (15-18 years) will be vaccinated against Covid-19 from January 3.

Vedika Shrivastava, 16, has received a message from her school saying she has to get herself vaccinated on January 6. 'There is no need for registering on the CoWIN app and we have to just reach school on the appointed date,' she said.

ìWhat is there to be scared about?î she countered when asked whether she was feeling scared. She said if she had a choice, she would have gone for Covaxin as her parents received the same vaccine. Vedika said she is happy that after vaccination, she will be able to go to her school and interact with her friends without any fear.

'Dar lag raha hai,' remarked Arusha Chouhan, a student of class 10. When asked why, she said she fears injections. Despite this, she will go to school to get jabbed.

Akshat Balotiya is excited and nervous. ìMaybe, I will get fever,î he says. He will go to school with his parents for inoculation. He has been asked to carry his Aadhaar card with him. Three days back, he received a message on his class WhatsApp Group about the date on which his vaccination is scheduled, Akshat says.

Aanya Khare, a class XI student, is somewhat nervous but hopeful that vaccination will give her the freedom to move around. Both her parents are fully vaccinated. After vaccination, her father did not suffer side effects but her mother complained of fever. 'I know that it will not protect me from infection but the severity of the infection will be less,' she says.

Sangeeta, the mother of a 16-year-old, says that her husband had tried to register their daughterís name on CoWIN app but was unsuccessful. 'I want her to be vaccinated. I am waiting for a message from her school. If that doesnít come in a day or two, we will take her to a nearby vaccination centre,' she told Free Press. 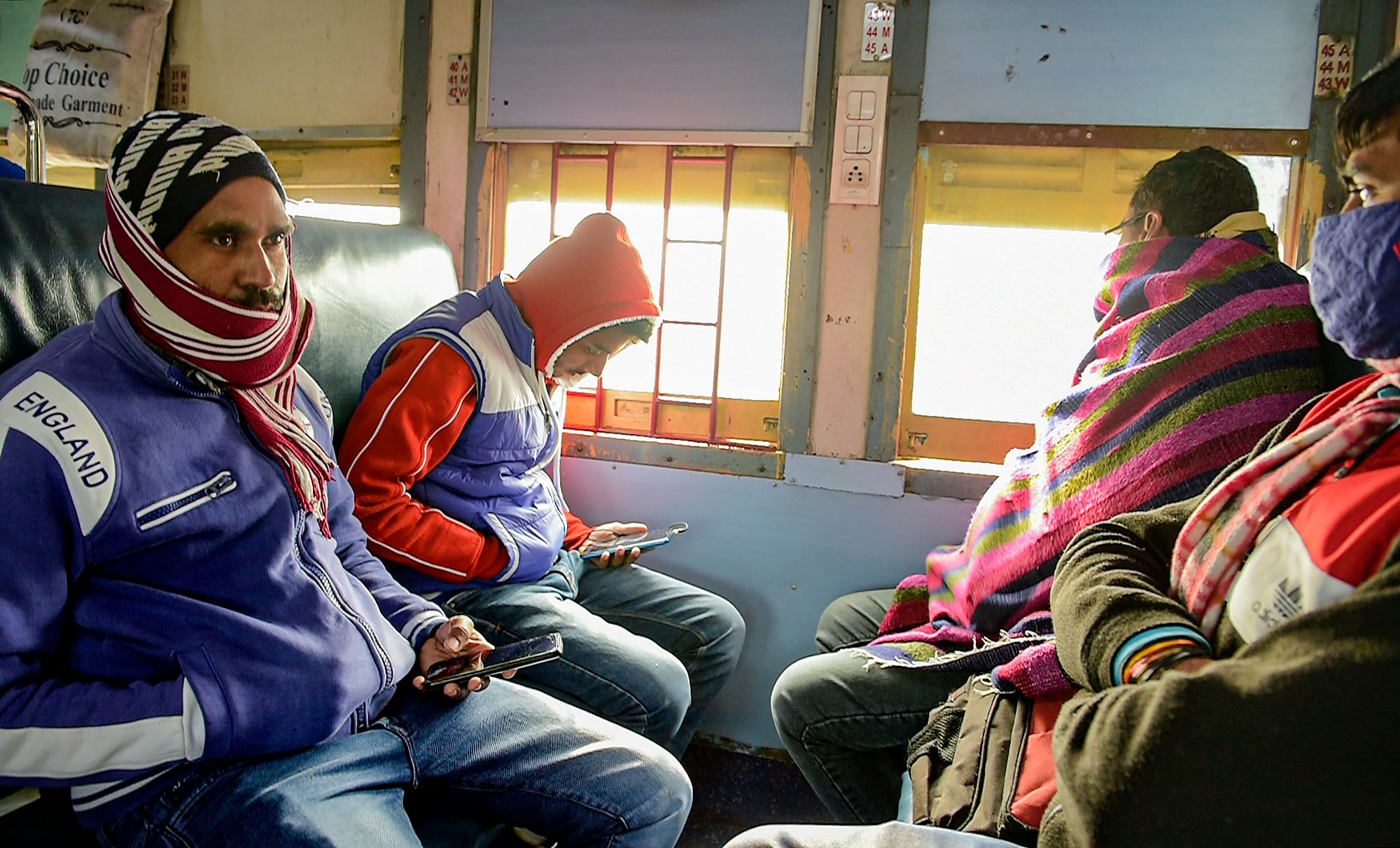