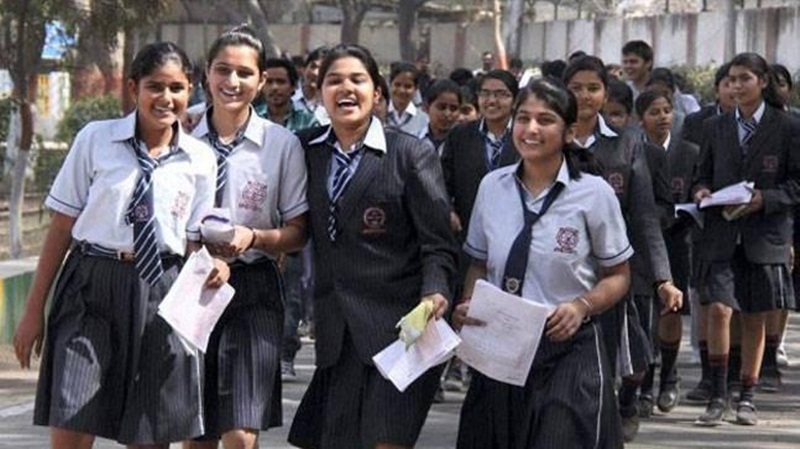 BHOPAL: The crisis in the MP School of Drama – precipitated by the students boycotting their classes in support of their demands – continued for the third day on Saturday, with both the sides unwilling to budge from their respective stands Talks between the school director Alok Chatterji and the students – brokered by senior theatre personality Ashok Bulani – did not lead to any solution.

At the end of the talks, it was decided that the students would furnish a detailed note on their complaints and demands to the director.  This is when students are boycotting their classes since Thursday. And they had even marched to the chief minister’s residence on that day and had already handed over a memorandum about their grievances to an official of the CMO. The students said that they would not rejoin their classes till they receive an assurance in writing that their demands are met within a fixed time frame.

‘Keep quiet; you are getting scholarships’

Talking to newspersons on the School premises on Saturday, the students said that neither the director nor the culture secretary were willing to hear them out. “We were told that since we are getting scholarships, we should better keep quiet”, they said. They also said that the guest teachers visiting the school faced problems, due to which they had to suffer.

‘Ensure that classes are held’

The culture department had sent a three-member team of officials to probe the complaints. The panel reported that the complaints were unfounded. After receiving an eyewash report from the panel the culture secretary Renu Tiwari directed the director to ensure that the classes continue.

‘I will not smoke if you have objections’

The director having received the directions from the culture secretary to ensure that classes continue is doing everything in his capacity to get back students to the classes. As during the talks, charges and counter-charges flew between the two parties- a mention of the director smoking cigarettes on the premises came about. The director claimed that he would not smoke if the students had objections to it.

The complaints of the students seemed unfounded to the panel constituted by culture department. The students however, insist their complaints holds merit to any sensible pair of eyes and ears. Students complaints include among other things, that the School lacks basic facilities, including clean drinking water, and that props and other materials necessary for staging plays are not being made available to them. The students, who are from different parts of the country, said that whenever they complain about any issue, they are told that budget is lacking or the former directors of the institution are blamed. “What has all this to do with us? Why should we suffer if there is no budget or because the ex-directors did or did not do something,” a girl student from Himachal Pradesh said amid sobs.