Directed by Anant Dubey, the film has been shot in Mumbai by artists of Bhopal.

BHOPAL: A short film starring Bhopal’s actor-director Raghav Diwan and Mumbai based actor-director and writer Swati Semwal is scheduled to release in February.

The film deals with nuances of friendship like What is life without friends? Can your best friend be your life partner? What will happen if you cannot differentiate between friendship and love? The generation X is always seen to face such turmoil, of understanding life and the relationships. Short film ‘Thread’ deals with the similar dilemma of two young people who have different feeling for their friends.

Actor Raghav Diwan said that he has given one of best performances for the film while Swati Semwal, who has worked in movies like Bareilly Ki Barfi, Fanney Khan and TV serials, leaves her mark with her nonchalant screen presence.

The film begins with two people trying to express their feelings to their best friends but they feel the exact opposite. Unfolding events, the short film amazes you and makes you feel at home because everyone has at some point of time faced such dilemma. 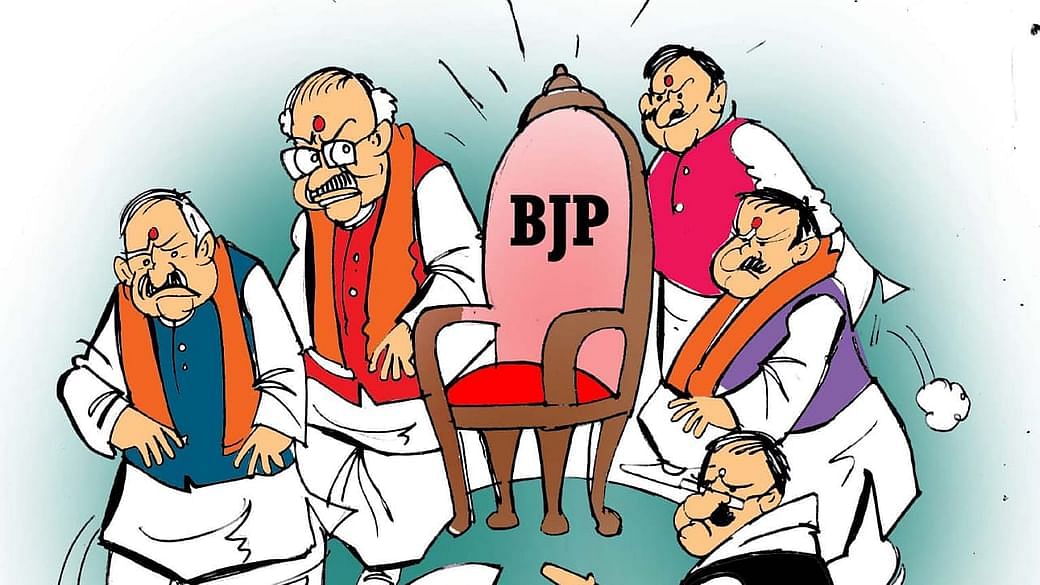 Bhopal: No consensus within BJP over state head