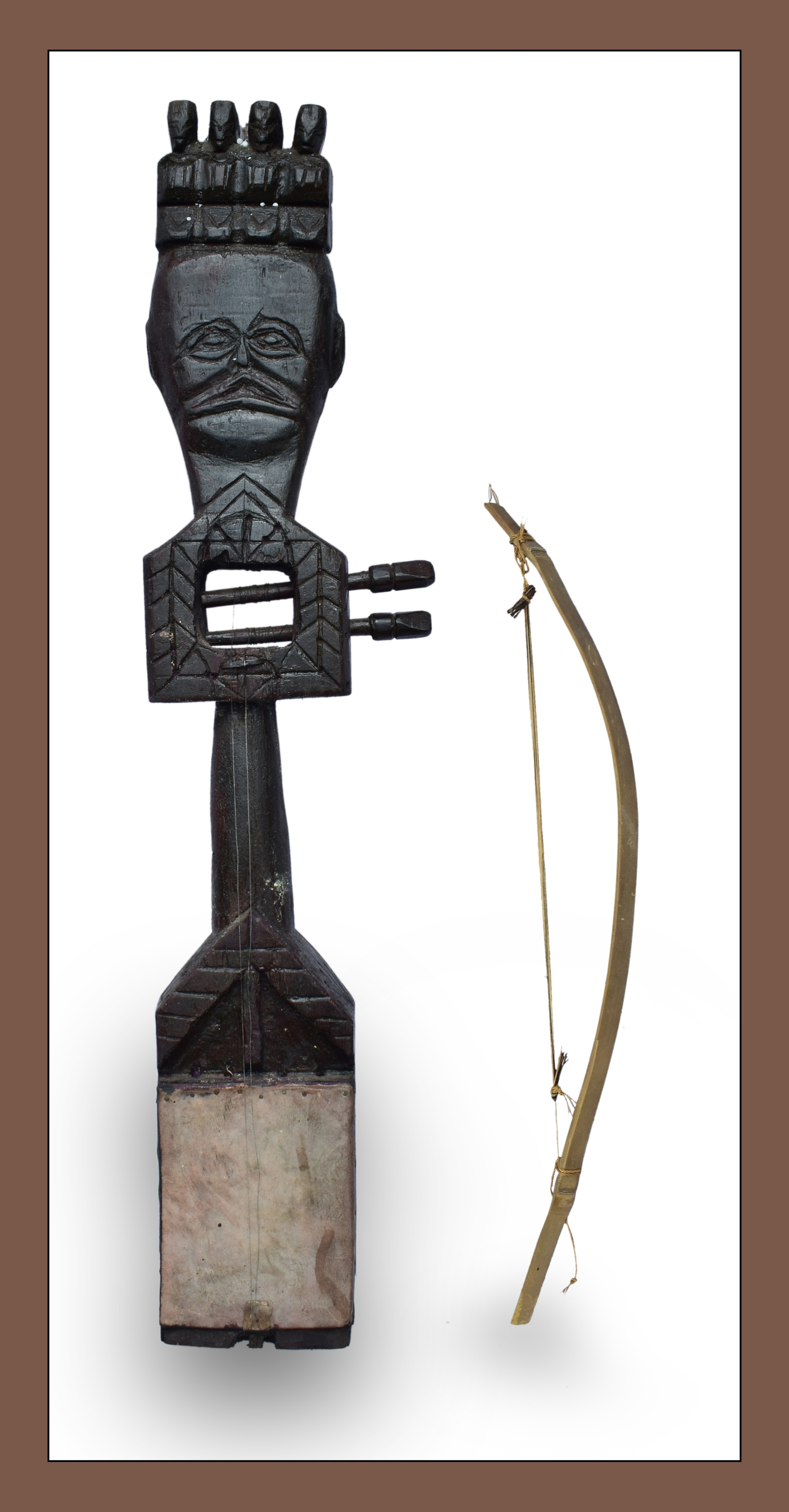 Bhopal (Madhya Pradesh): ‘Kath Banam,’ a string instrument from Birbhum district in West Bengal, is on display under ‘Exhibit of the Month’ at Veethi Sankul of Indira Gandhi Rashtriya Manav Sangrahalaya (IGRMS), Bhopal.

Director of IGRMS, P K Mishra, inaugurated the exhibition Tuesday. This exhibit of the month had been collected and composed by assistant curator of the museum Soma Kiro.

Kiro says that Banam is a bowed monochord wooden fiddle. This is one of the ancient musical instruments of the Santhal tribe. It is carved out of a single piece of Shisham wood in which lower part is hollowed and covered with lizard skin.

He further says the upper portion of the instrument is carved with an image of a human face that adorns a crown like decoration depicting human miniatures on which four human figures are shown in standing posture indicating the Guru and his disciples. The body of instrument is designed with linings.

This traditional Banam is played with the bow popularly known as Retawak. The notes are produced by gentle pressing of the fingers of the left hand on the string of the instrument,” Kiro said. 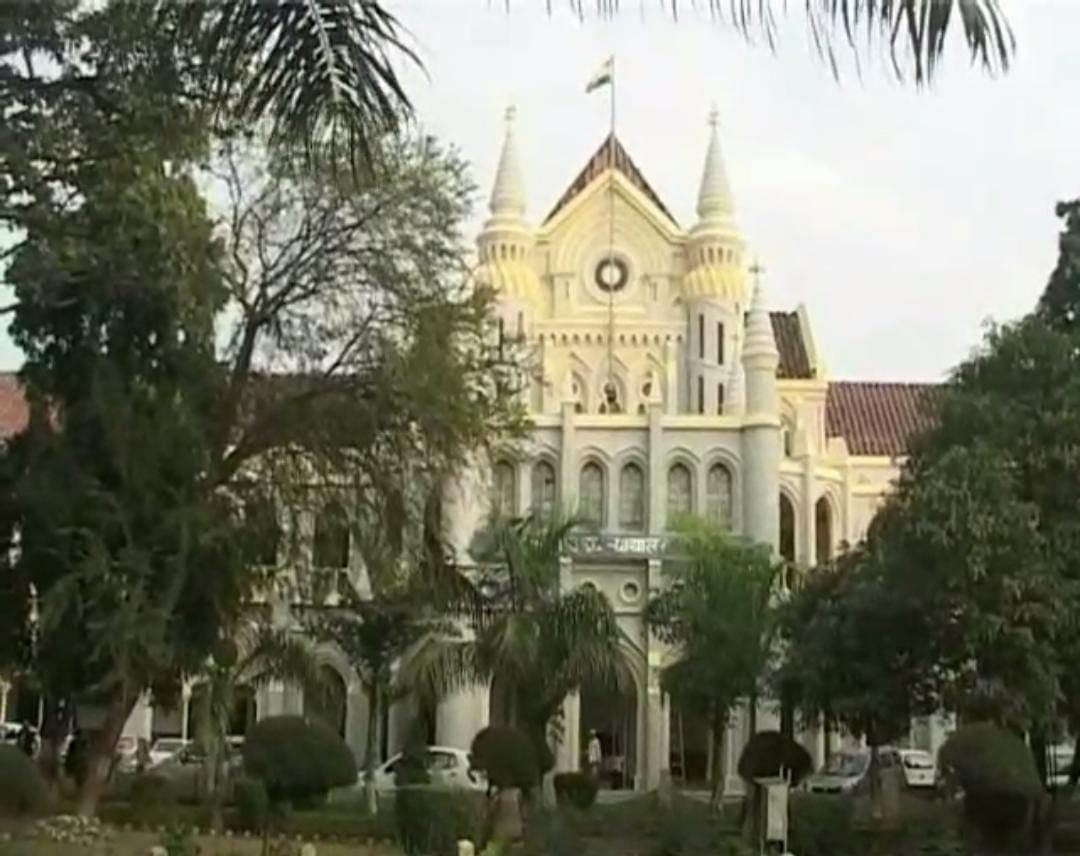