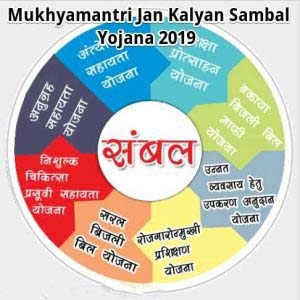 BHOPAL: The state government is considering action against more than 71 lakh ineligible beneficiaries who have registered in Sambal Yojana.

These ineligible beneficiaries availed all the facilities under the Yojana, including paying electricity bills of Rs 200 per month. The government is considering constituting a panel in this regard.

The scheme provides for action if an ineligible person gets fake registration done.

An idea under consideration is to ask these ineligible persons to repay the power bills in installments.

The government is concerned about action to be taken on such a large number of ineligible beneficiaries.

The financial assistance under the scheme was stopped after the verification of the beneficiaries began in June.

The scheme is to be launched after rechristening it as Naya Sabera but how to deal with fake beneficiaries is yet to be decided.

Tax payers, govt servants availed benefits: At the time when the state government is grappling with poor finances the benefit of Sambal Yojana was taken by tax payers. Not just this, several registered beneficiaries were found to be in government service and owners of having more than 2.5 acres.

Social schemes adding to financial woes: A large sum of money was given as financial assistance for Antyeshti Sahayata, Anugraha Sahayata and Mahavidhyalaya Shiksha Protsahan Yojana. The government had also launched Samadhan Yojana for settlement of pending electricity bills. This had severely dented the state coffer.