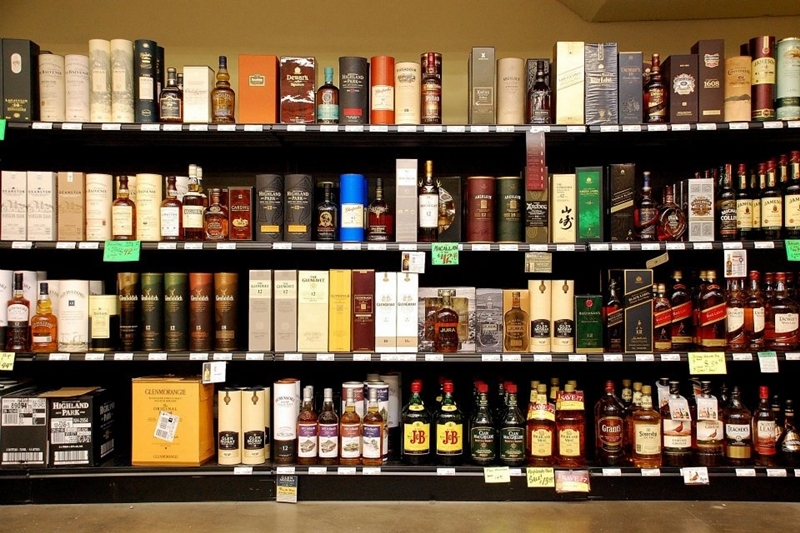 BHOPAL: The provision for sale of foreign wine at the shops of country-made liquor has kicked up political dust.  Criticising the provision ex-Chief Minister Shivraj Singh Chouhan said the government had permitted the sale of foreign liquor at country-made liquor shops and had sought permission from the Election Commission. He said public knows everything.  Chouhan claimed that he had also received such proposals for revenue generation during his tenure but he gave priority to the future of youth over increasing income of the state.

Chouhan claimed that the provision was a disastrous step and a conspiracy to divert youths in the state towards addiction.  Chouhan said Chief Minister Kamal Nath should abolish this policy. Chouhan also appealed the Election Commission to ban this policy. Following Chouhan’s opposition, the state government has come in defensive mode. Commercial tax minister Brijendra Singh Rathore said no such provision was made in the policy. He said the policy would be considered from revenue angle if renewal of liquor shops was not done. Rathore said there were many good provisions in the new Excise Policy which have been overlooked.