Students are demanding online exams, as the classes were conducted online.
Staff Reporter 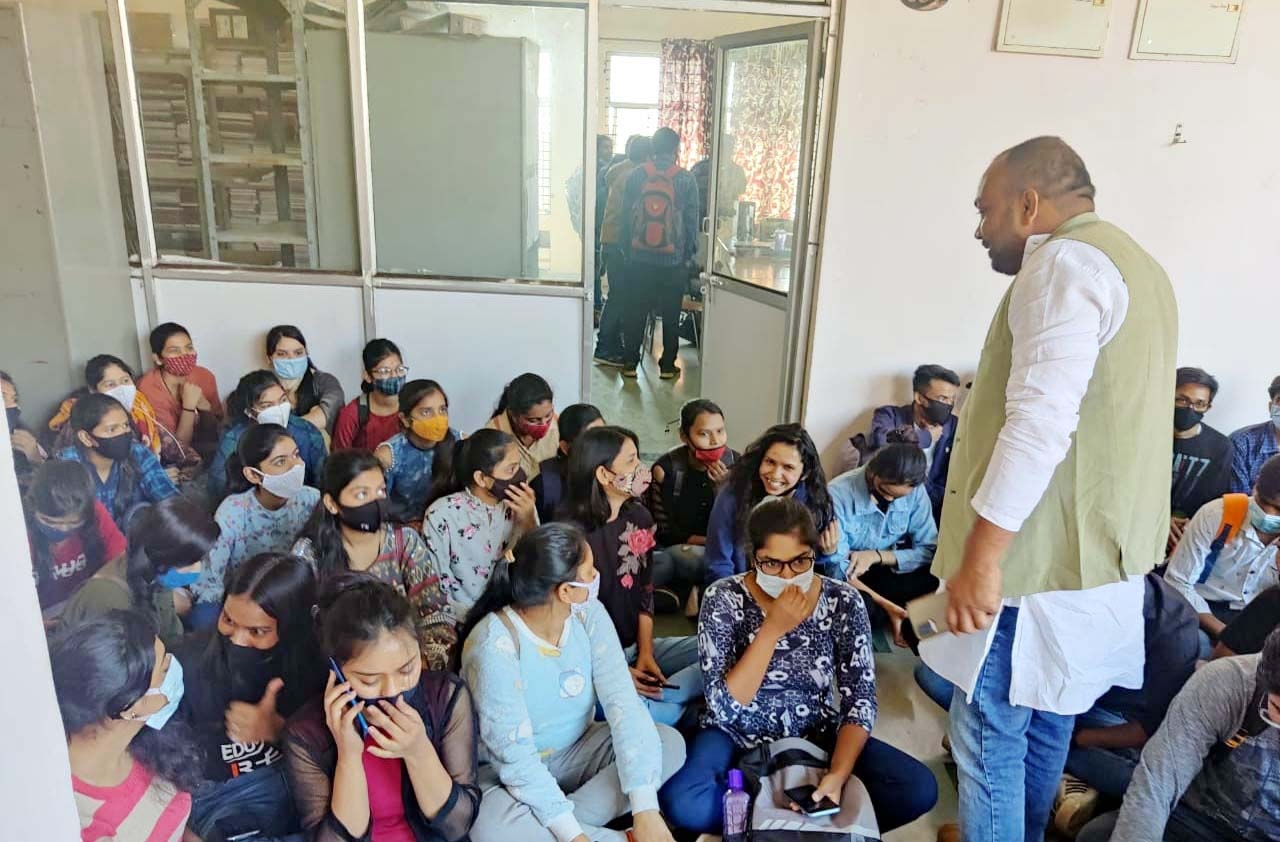 Students gathered in large numbers near the Vice Chancellor’s office Monday morning and sat on dharna before VC office. The students have been demanding online exams, since the classes were conducted online only.

RGPV has declared the examination schedule according to which exams will start from December 10. Students have been asked to reach exam centres and appear in the exams through offline mode.

Students started opposing the university’s order the day it was released. Several delegations met the exam controller and administrative authorities to press their demand of holding online exams but the university authorities didn’t budge.

One of the students of RGPV, who is also vice president of NSUI, Gopil Kotwal said that most of the students haven’t come back from their native places due to corona pandemic. They will have to come to Bhopal to appear in exams thereby burdening them financially.

Exam controller Prashant Jain approached the students sitting on protest and engaged them in talks. 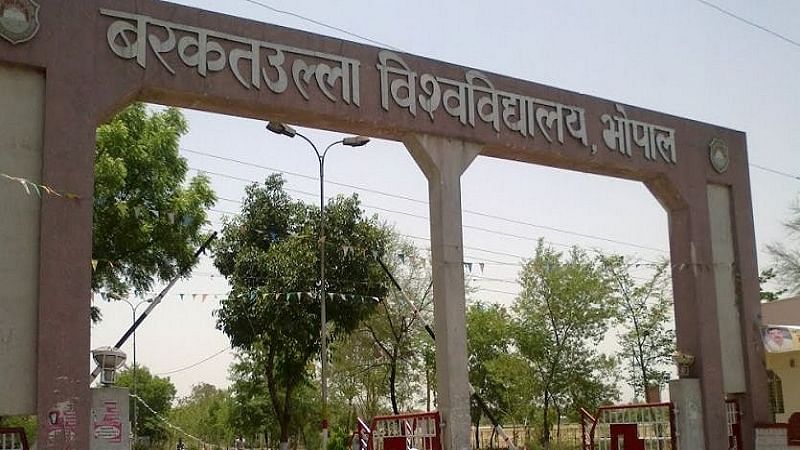 Bhopal: Agency that ‘goofed up’ BU results gets extension