Bhopal: Refusing coins of Re 1 & 2 is punishable: Nimadi collector 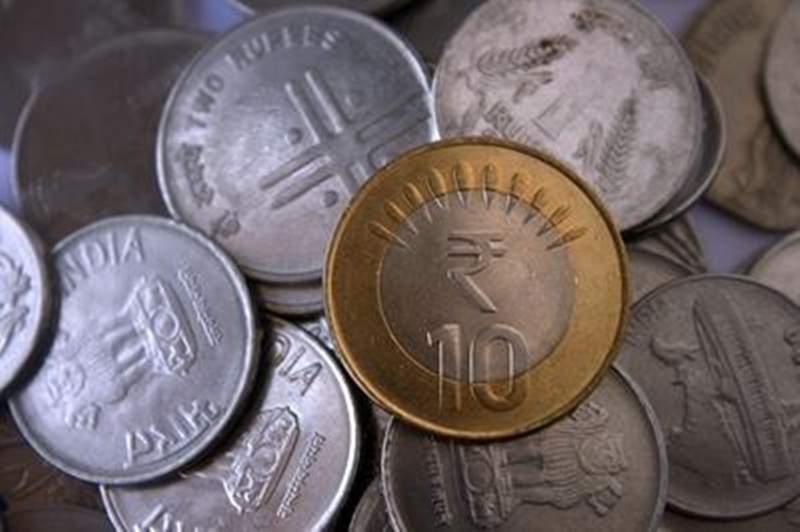 BHOPAL: After receiving complaints in large numbers, collector of Nimadi district issued an order that no one can refuse taking coins of Rs 1 and 2. Persons who do so will be punished under relevant Acts.

The 52nd district of Madhya Pradesh, Nimadi was facing an unusual challenge for past few months. Rumour mongering in Nimadi and adjoining districts grew so strong that most of the traders and shopkeepers stopped entertaining coins of Rs 1 and 2 denomination.

‘Nobody accepts coins of lower denominations like that of Re 1 and 2. The situation is such that now even beggars refuse to take the coins,’ said Bhanu Jain, who owns a shop near bus stand. This practise isn’t new; people here have reservations on accepting coins of Rs 5 as well. The trend has been here for more than a year, he added.

Complaints started reaching the office of collector during festive season of Diwali that traders and most of the shopkeepers are refusing to entertain the coins of smaller denominations. After this collector Akshay Kumar Singh formed a team of government officials who confirmed the complaint.

Collector Singh then issued an order this Wednesday that according to guidelines of Reserve Bank of India, coins of Rs 1 and Rs 2 are valid tenders. Any organisation, office, person, shopkeeper or trader refusing to accept such coins should be dealt under various sections related to ‘Dishonouring Indian Currency’ and be punished accordingly.

Another trader seeking anonymity said that it is not only Nimadi but most of the places in Bundelkhand region refuse to accept the coins of lower denomination believing that such coins have been now of out of market.