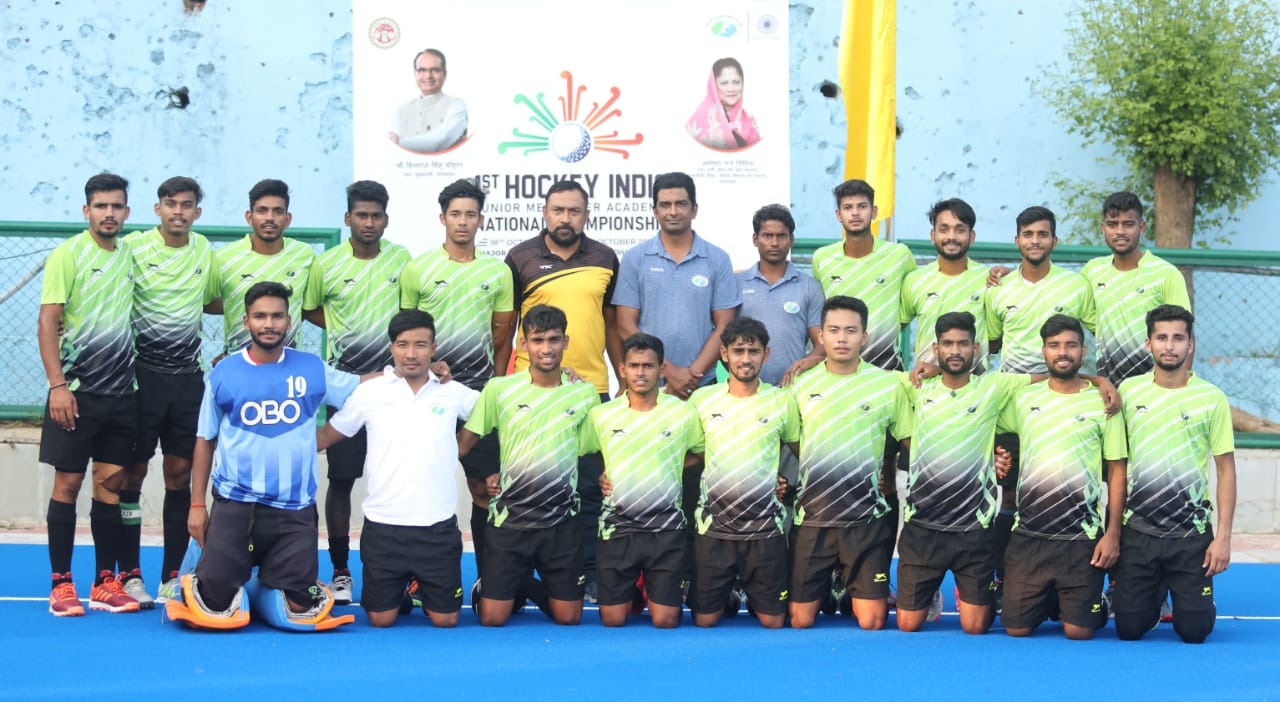 Now the team of MP is going to face another contender for the title, Roundglass Punjab. This team has reached the semi-finals by defeating Sai Academy Kolkata in a shootout. The semi-final match between the two teams is expected to be exciting. The teams of Raja Karan and Namdhari XI will face each other in the second semi-final.

· Raja Karan Hockey Academy vs Namdhari XI, from 8:00 am

· Round Glass Punjab vs M.P. Hockey Academy from 3:00pm 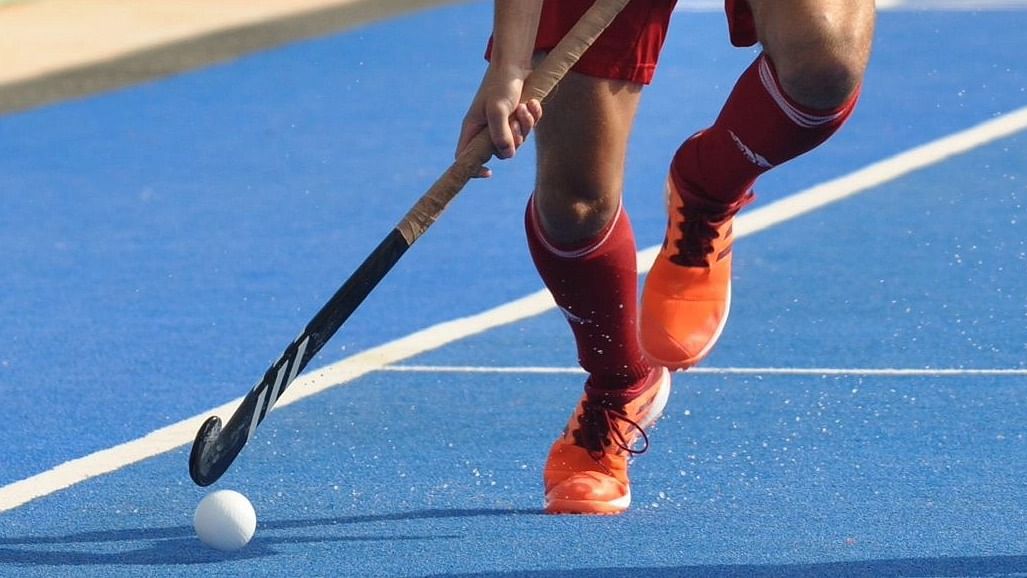