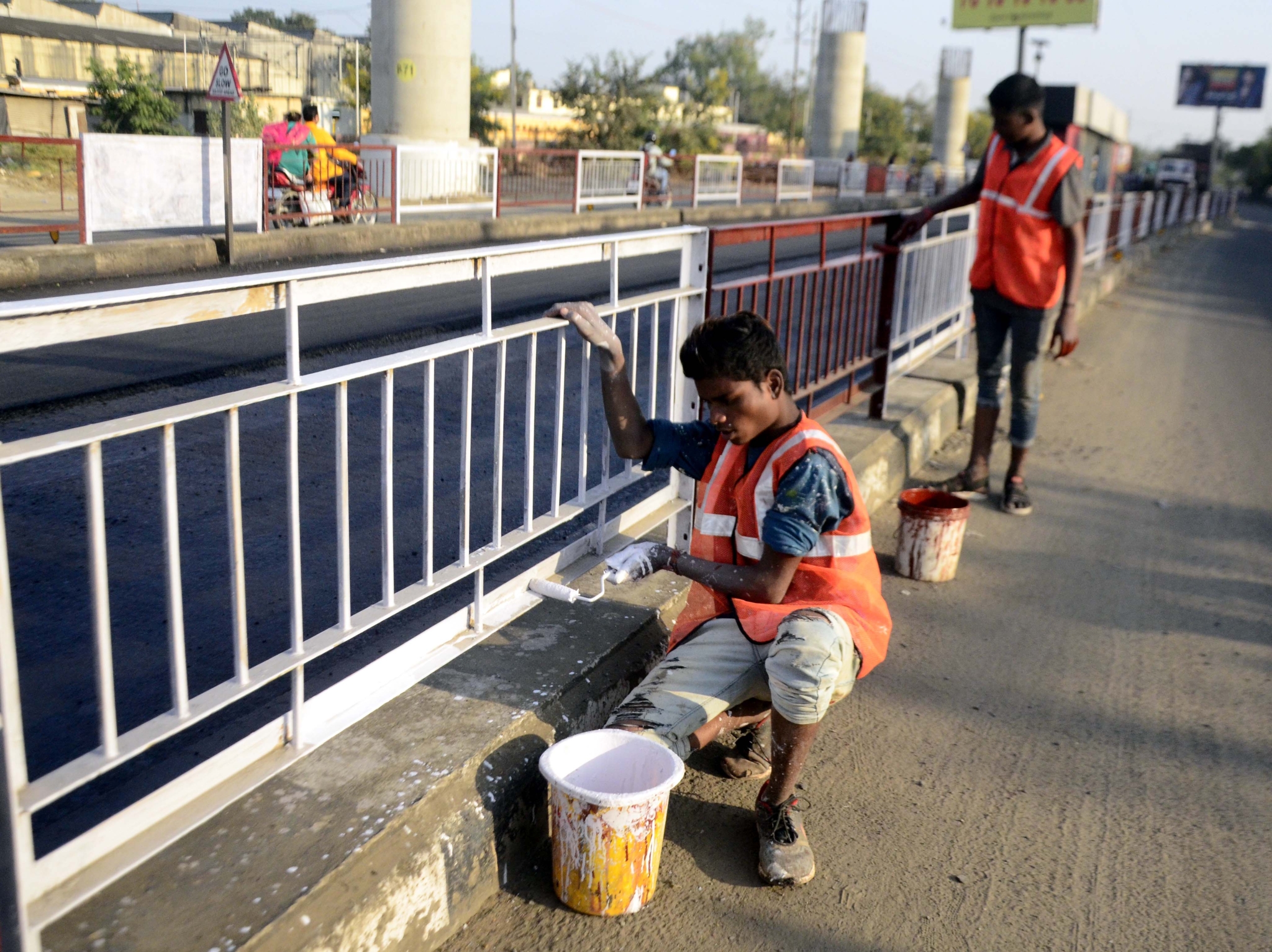 District administration and Bhopal Municipal Corporation have deployed additional manpower to decorate the route the PM’s cavalcade may use while Habibganj Railway station and the area around it are being spruced up.

The PM is also expected to dedicate to public the renovated and upgraded Habibganj railway station. It is the first railway station in the country along with that of Gandhi Nagar in Gujarat to operate on PPP (public-private partnership) model.

The dilapidated roads en route to helipad at Jamboree Maidan are being repaired and beautification work on BCLL corridor and cycle tracks of smart city are in full swing.

Besides, the officials are monitoring wall painting work. The paintings on walls will highlight the tribal culture and tourist spots in the state.

On Monday, the officials took stock of preparations in BRTS corridor, which will be used for PM cavalcade. The grills and gates of corridor have been painted afresh and any entry inside is restricted for commoners from Monday.

The PM will first reach Jamboree Maidan and take part in the mega tribal convention. He will then leave for Barkatullah University where helipads are being constructed. He will then reach Habibganj railway station, as per officials.

A BMC official said beautification work will be completed in three days. 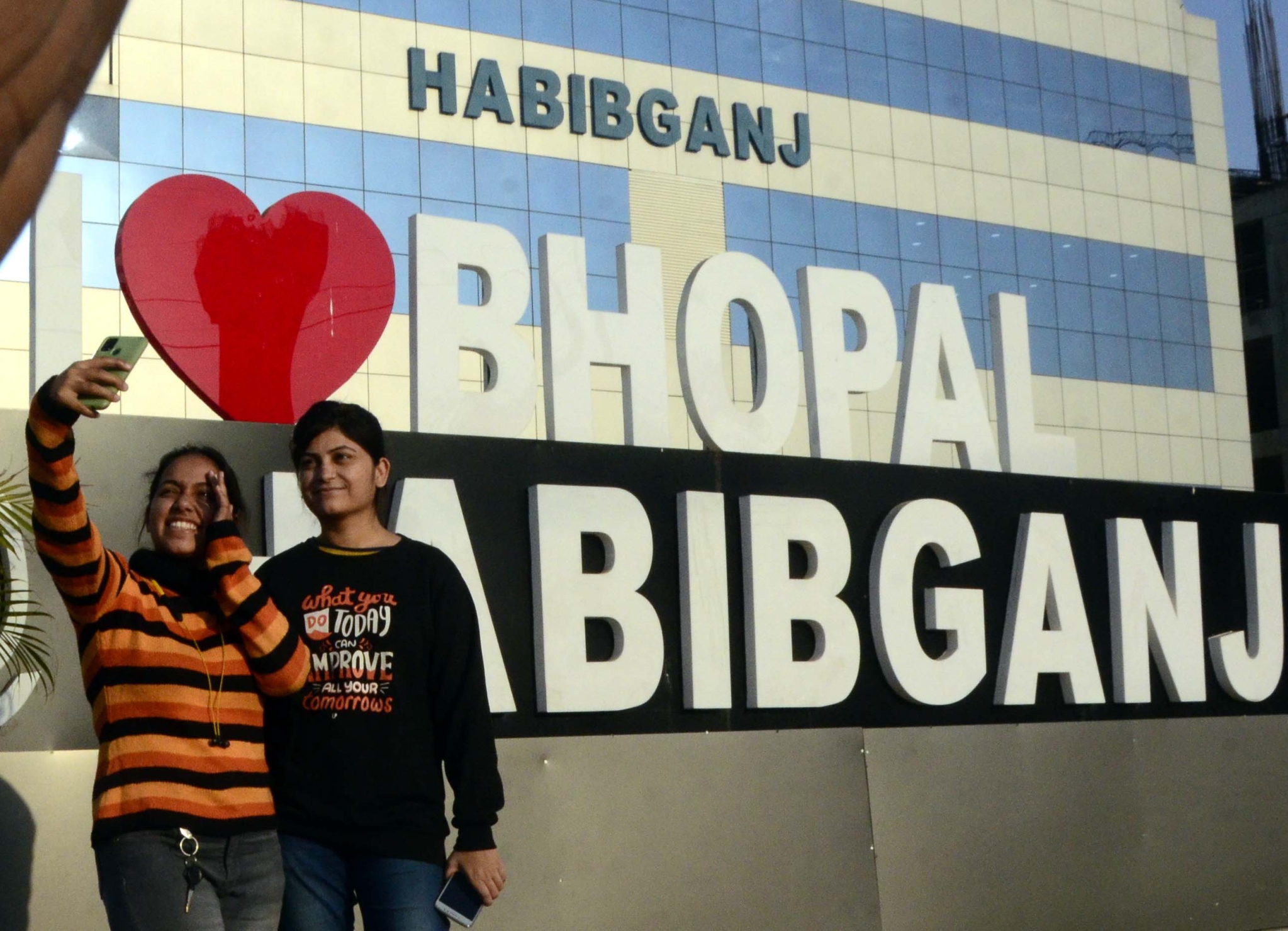